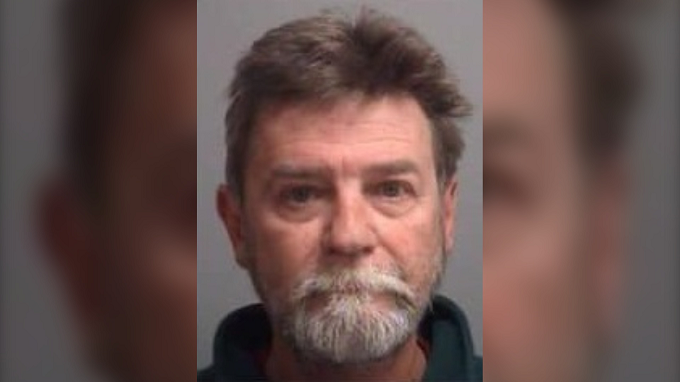 The remains of a Parry Sound man reported missing more than four years ago have been found.

Investigators say the remains of 63-year-old Shaun Mullen of Parry Sound were found May 2 in a wooded area near Oastler Park Drive in Seguin Township.

They say Mullen has been the subject of a missing persons investigation since April 2018.

The nonprofit investigative service, Please Bring Me Home, which helps search for tips in missing persons cases, noted that Mullen, who went by the name Sandy, was last seen on April 3, 2018 at West Parry Sound Health Center left. It reported that Mullen may have been spotted hitchhiking on April 18, but that information had not been confirmed.

Investigators say they have ruled out malicious intent.

Mullen was 59 at the time of his disappearance.