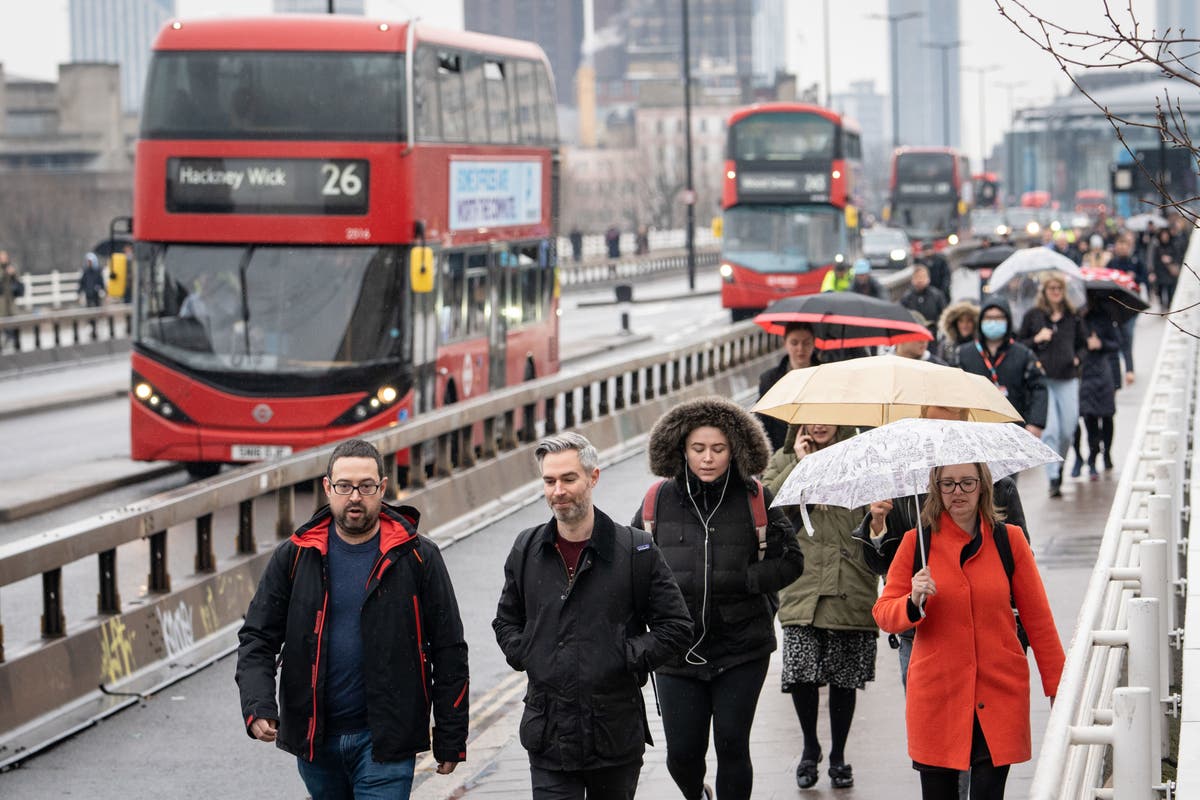 London’s recruitment crisis, triggered by a rush of post-pandemic hiring as many job seekers leave the capital, shows little sign of abating, according to the latest survey by global accounting giant KPMG and the Recruitment and Employment Confederation (REC).

Anna Purchas, London office senior partner at KPMG, said the capital was facing “the sharpest decline in permanent labor supply in the country” and warned that “the talent shortage in the capital has the potential to significantly affect growth plans.”

The rapid growth of permanent vacancies across London continued into April, just a fraction less than the combined 11-and-a-half year record recorded in March. The increase in London was faster than the national trend.

Neil Carberry, CEO of the REC, said: “The job market has been tightening for months, causing near-record growth in starting salaries for new hires. With the number of job openings also at historic highs, now is a good time to job – and a pay rise to meet the rising cost of living.”

According to a survey of 100 recruiting and job agencies, some companies have withdrawn from taking permanent positions due to a shortage of candidates.

The number of unfilled vacancies in London also rose sharply in April. The rebound was not as rapid as that for permanent positions and was weaker than the expansion in the UK as a whole.

The number of candidates available for both permanent and temporary jobs continued to plummet in April, sparking continued “sharp” growth in startling salaries.

Purchas said: “It is clear that despite the economic backdrop, companies are focused on growth.”

Of the four English regions audited, April saw the strongest increase in permanent placements in the Midlands, while the north of England registered the weakest expansion.

The report was prepared by S&P Global on behalf of KPMG and REC.