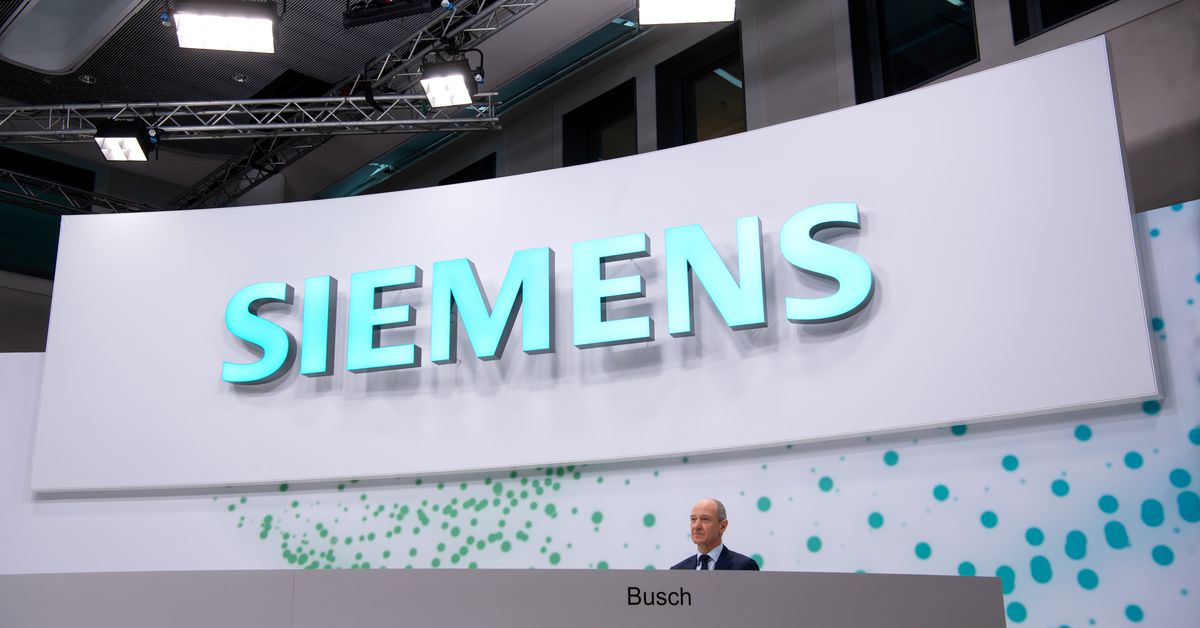 ZURRICH, May 12 (Reuters) – Siemens (SIEGn.DE) will exit the Russian market as a result of the war in Ukraine, it said Thursday, taking a 600 million euro ($630 million) blow in the second quarter, with more costs.

The German industrial and technology group became the last multinational to announce losses related to its decision to leave Russia after the February 24 invasion, which Moscow calls a “special military operation”.

Several companies, from brewers Anheuser-Busch InBev (ABI.BR) and Carlsberg to sportswear maker Adidas (ADSGn.DE), carmaker Renault and several banks have calculated the cost of suspending operations in or withdrawing from Russia. read more

Siemens CEO Roland Busch described the conflict as a “turning point in history”.

“We, as a company, have clearly and firmly condemned this war,” Busch told reporters.

“As humans, we are all moved by the war. And financial figures have to sit back in the face of the tragedy. Yet, like many other companies, we feel the impact on our company.”

“From the current perspective, we foresee further potential risks to net revenues in the low-to-mid-million dollar range, although we cannot define an exact time frame,” he added.

Siemens shares fell 5% in early trading as the company failed to live up to analysts’ expectations for second-quarter earnings.

The Munich-based company employs 3,000 people in Russia, where it has been active for 170 years. It first went to Russia in 1851 to supply devices for the Moscow-St Petersburg telegraph line.

The country now contributes about 1% of Siemens’ annual sales, with the majority of the current business dealing with maintenance and service work on high-speed trains.

The Moscow and Saint Petersburg branches are now being phased out, Busch said.

The company posted an industrial profit of 1.78 billion euros, a decrease of 13% from a year earlier and also missing forecasts.

But demand remained robust, with orders up 22% on a comparable basis and sales up 7%.

As a result, it confirmed its full-year outlook, with comparable sales growth of 6% to 8% for the full year, with a decline in mobility expected to be offset by faster growth in factory automation and digital buildings.