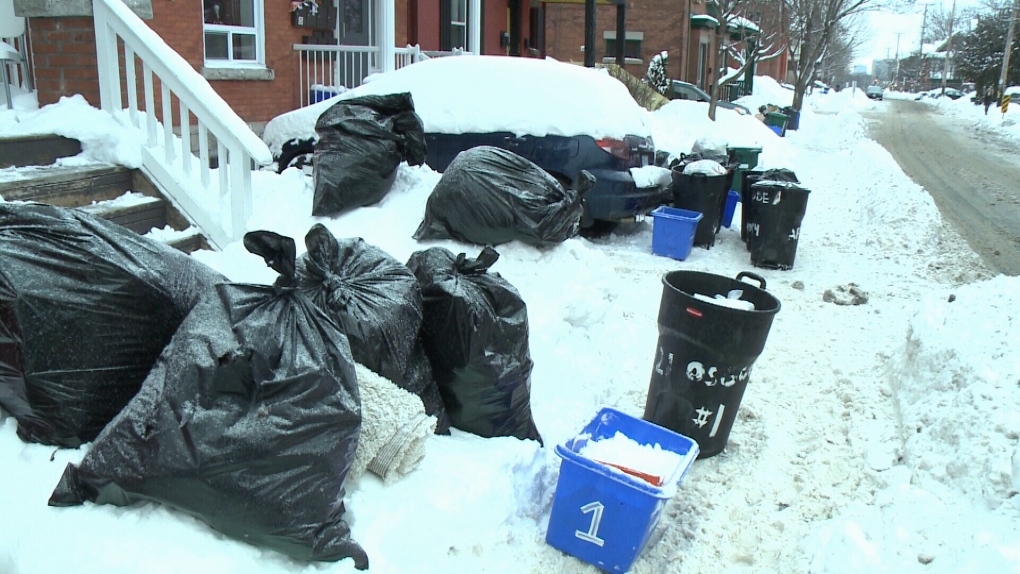 The City of Ottawa is asking for feedback on how to deal with waste, recycle and become a zero-waste city.

Ottawa is developing a new Solid Waste Master Plan to be completed next year. The plan will give direction to how the city will deal with solid waste over the next 30 years. A new survey has been made available to give your opinion on solid waste in Ottawa.

“From past engagement with the public about the Solid Waste Master Plan, we know that residents want progressive, collective and innovative action. We learned about people’s creative ideas that the city can explore as part of the planning process,” the city said. in a PSA. “We’ve analyzed that input and are now asking for feedback on a short list of options for the plan. We also want to know how far, how quickly and at what cost you want the city to move towards a zero-waste future.”

The city is reviewing a number of issues:

You can complete an online survey at ottawa.ca/wasteplan between now and May 8. The survey is available in several languages. If you do not have access to a computer, call 613-580-2424 ext. 25550 to complete the survey by phone.

The Trail Road landfill is more than 70 percent full, meaning the city could run out of space in about 15 years if nothing changes, according to information heard at committee meetings in 2021.

More details on how to communicate with the city about the Solid Waste Masterplan can be found on the city’s website.