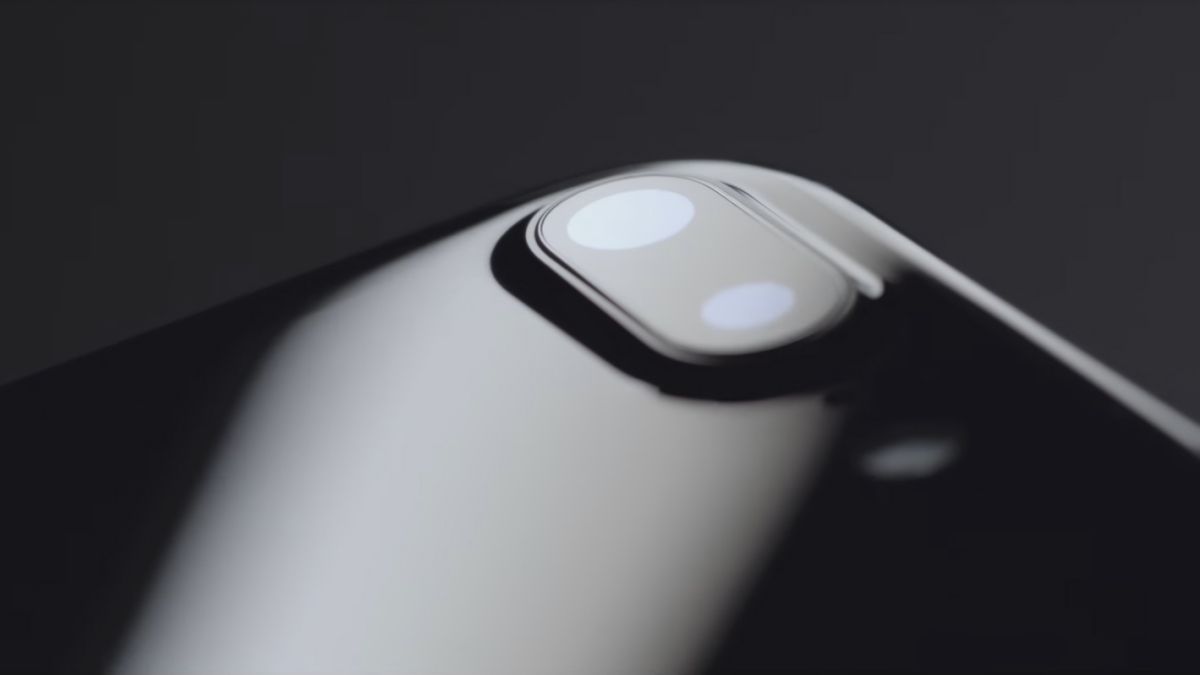 Anyone who has a phone that is more than a few years old has probably had that feeling of dread when they receive a notification that an update is available. Is it best to install it or can it kill your outdated phone completely?

Providing updates for older models is a great balance. On the one hand, we’re unimpressed when tech giants stop offering updates to older models, effectively forcing you to upgrade if you want the new features. On the other hand, new features can often strain already tired batteries and slow down phones with outdated processors and lower storage capacity. At worst, an update can make your phone barely usable.

That’s what happened to some iPhone users in 2017. An Apple update that included a power management tool intended to improve performance caused older models to slow down when the battery was low. And now someone is suing the tech giant (if you’d rather upgrade than wait to see if you can jump into the lawsuit, check out our guide to the best iPhone 13 Pro prices).

The consumer champion Justin Gutmann (opens in new tab) is suing Apple in the UK for £768 million in a case filed with the Competition Appeal Tribunal, which hears cases about anti-competitive market practices. He says if he wins, millions of other iPhone users who had an iPhone 6, 6 Plus, 6S, 6S Plus, SE, 7, 7 Plus, 8, 8 Plus or iPhone X in 2017 could also file a claim, without having to sign up for the case.

Apple admitted back in 2017 that the power management feature in question had indeed reduced the performance of some phones’ CPUs when the battery level was low. However, it claimed that this was to reduce the strain on older batteries. Lithium-ion batteries are less able to perform at peak performance with age, which can cause phones to shut down unexpectedly to protect components.

The company eventually agreed to replace batteries at a discounted rate for a limited time and introduced the ability to disable the power management tool. However, critics say Apple hasn’t done enough to communicate its battery replacement service and accuse the Cupertino giant of deliberately slowing down older phones to get people to upgrade to newer models — something Apple denies.

Gutmann said: “Instead of doing the honorable and legal by offering their customers a free replacement, repair service or compensation, Apple has misled people by hiding a tool in software updates that slowed down their devices by up to 58%.

“I am launching this case so that millions of iPhone users in the UK can be compensated for the damages suffered by Apple. If this case succeeds, I hope dominant companies will re-evaluate their business models and refrain from this kind of behavior.”

It will be interesting to see how tech companies react if the case is successful. Deliberately underclocking older phones may feel like a move designed to shorten the life of older phones, but the alternative could be requiring fewer years of updates, or risking the user installing an update that would make their phone. turns off abruptly when battery is low – an issue we didn’t see until the launch of iOS 14 in December 2020.

We’d love to see people like Apple working on simpler and cheaper ways to extend the life of older models, but we don’t expect this to happen anytime soon. In the meantime, be sure to check out our guide to The Best Amazon Prime Day Apple Deals for a chance to find the latest Apple products for less.