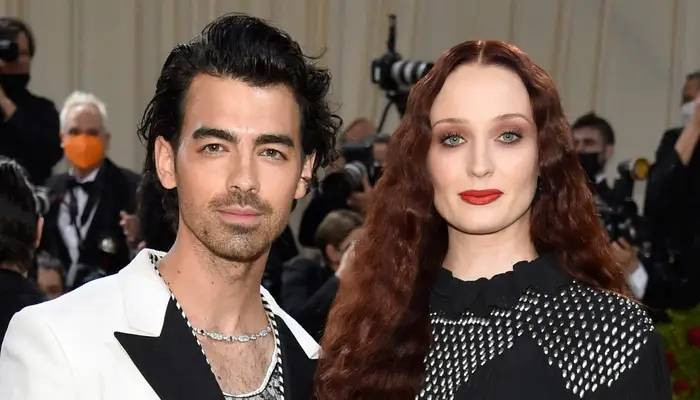 Sophie Turner has revealed that she wanted to return to her native England permanently for her ‘peace of mind’.

Recently in conversation with Elle UK magazine, the Game of Thrones actress said she “misses” England, in fact she craved the “people, attitude and everything” about that place.

The 26-year-old, who lives in Miami with her husband Joe Jonas and a one-year-old daughter, explained that England would be “the final destination for her growing family”.

She added: “I’m slowly dragging my husband back. I love living in America, but for my mental health I need to be around my friends and my family.”

The X-Men star also believed that her daughter would receive a much better education and school life in England.

However, she said that Jonas is “not on board yet” and that he could have “quite a bit of persuasion”.

The Louis Vuitton ambassador also described her parents’ home in England as “the epitome of the English countryside – horses, sheep, cows.”

In addition, Turner revealed that she also managed to add a little bit of England to her Miami home.

“I buy stuff from the British Marketplace. In the United States, the chocolate is not good, the chips are not. It’s not the same. I need my Bisto gravy – all the best!’ she told the magazine.