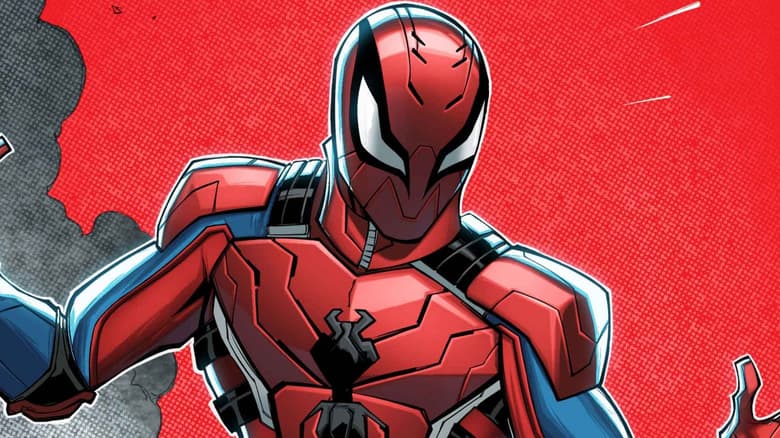 FORTNITE X MARVEL: ZERO WAR is written by veteran Marvel writer Christos Gage and Epic Games Chief Creative Officer Donald Mustard and drawn by artist Sergio Davíla. the occasion with a brand new suit. Watch the reveal of the Spider-Man Zero Suit now and see it in action in both the comic book series and in Fortnite†

Fans can unlock the suit in-game before it is Fortnite Item Shop debuts with a redeemable code in every first-print comic issue of FORTNITE X MARVEL: ZERO WAR #1.

“There’s going to be a few things you’ll see in both the game and the comic, especially in our last issue,” Gage explained to IGN in a recent interview. “But for the most part, what happens in the game and what happens in the comic are different fronts in the same war. Some of the questions players may have about the game are answered in the comic, and vice versa, although neither required to follow the story in the other.