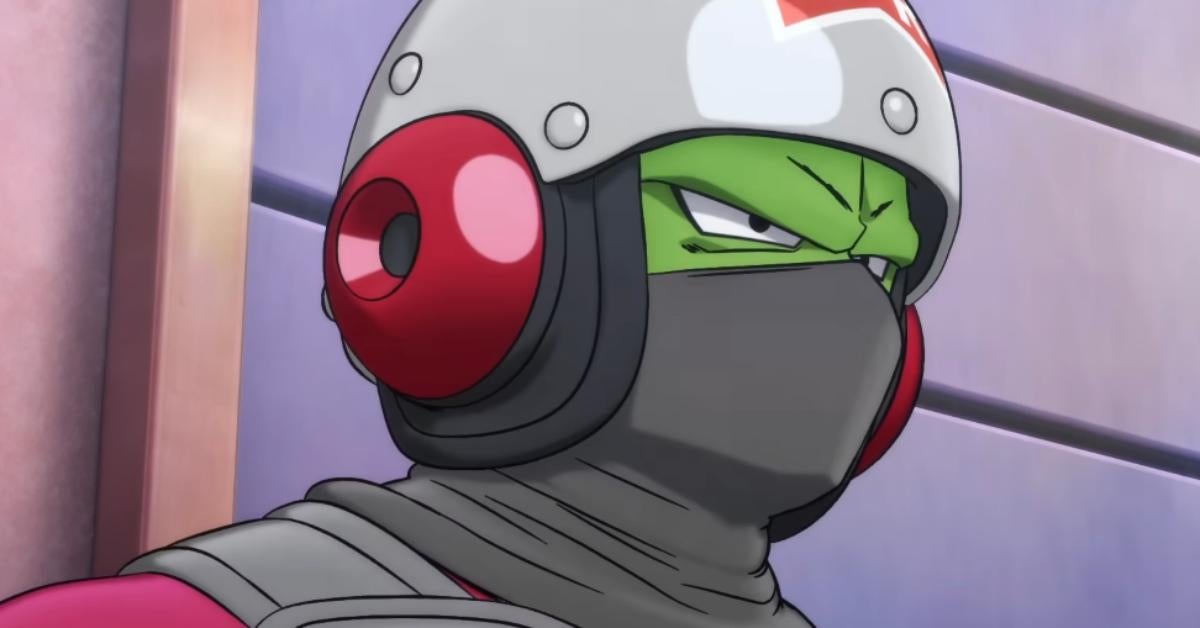 Dragon Ball Super has a lot in store for Piccolo, as the latest TV spot for Dragon Ball Super: Super Hero sets Piccolo’s dangerous new mission through one of the Red Ribbon Army’s bases! The next major feature film in the long-running franchise will be out in Japan in about a week from the time of writing, meaning the promotion train for the film is kicking into high gear. Fans are now starting to see more of the new movie than ever before, and each of these looks teases just how much Piccolo and Gohan will pull off in the movie.

More promotional teasers and footage were released last week for Dragon Ball Super: Super Hero than fans have seen in the past year, and so has the latest TV spot. While previous trailers had teased that Piccolo would sneak his way through the Red Ribbon Army, the latest promo for the movie shows us more of this in action, as it’s clear that Piccolo soon notices something that makes him very nervous about what’s going on. is going to come. You can check the latest promo for Dragon Ball Super: Super Hero below:

It won’t be long before we see if Piccolo’s new sneak mission works for the hero as Dragon Ball Super: Super Hero will hit theaters across Japan starting June 11, and officially in theaters around the world later this summer. Featuring an original story, screenplay and character designs from original creator Akira Toriyama, Crunchyroll and Sony Pictures Entertainment officially tease Dragon Ball Super: Super Hero as such:

The Red Ribbon army was once destroyed by Son Goku. Individuals, continuing his spirit, have created the ultimate Androids, Gamma 1 and Gamma 2. These two Androids call themselves “Super Heroes”. They begin to attack Piccolo and Gohan …What is the purpose of the New Red Ribbon Army?When danger approaches, it’s time to wake up, Superhero!’

What do you think? What do you think of this latest version of Dragon Ball Super: Super Hero? What do you hope to see from Piccolo in the new movie? Let us know all your thoughts about it in the comments! You can even contact me directly about anything related to animations and other cool stuff @Valdezology on Twitter†