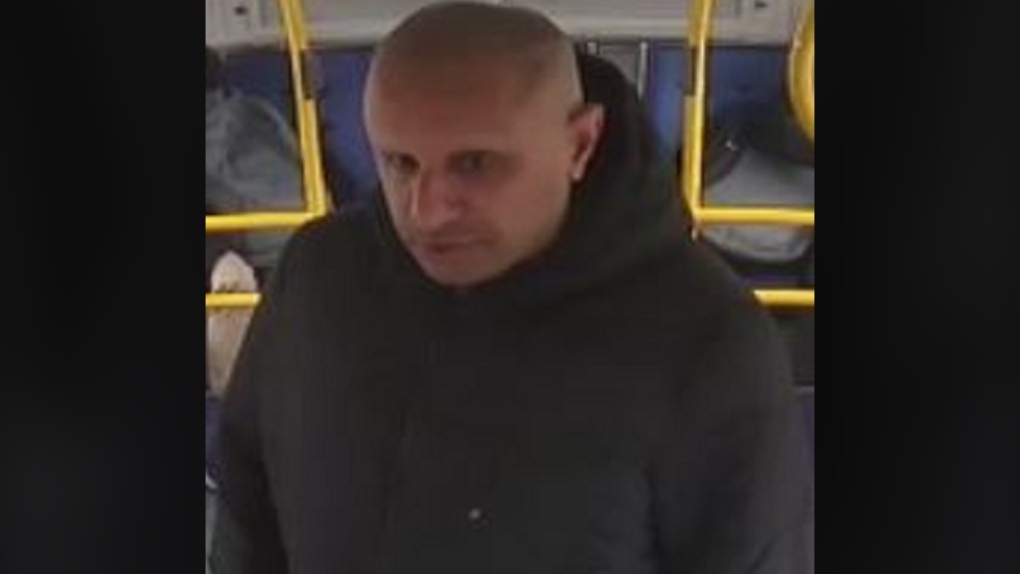 An arrest has been made after transit police released video this week of an attack on a teenage girl on a bus in Surrey.

The Metro Vancouver Transit Police provided an update in a tweet on Saturday.

“The suspect in the unprovoked attack of a 17-year-old girl aboard a TransLink bus has been identified and arrested. Transit police appreciate all the tips the public has received, which has led to a prompt arrest by investigators,” said the police. the. †

The attack took place on April 1, and police released video and details on Thursday.

The teenage girl was in the back of a Route 335 when a man got on the bus and “started acting erratically” as he walked backwards, MVTP said. He sat down next to the teenager, but then didn’t stay long in his seat.

“The suspect continued to act more and more agitated, eventually stood up and locked the teenager in her seat. He then allegedly hit her on the head several times, without any provocation, causing her glasses to fly off her face,” the statement said. Police. in a statement.

Video shows the attack, with the man appearing focused on the girl’s face and head.

“Despite the teen’s attempts to defend herself, when the suspect bent over to pick up her glasses, he allegedly used his knee to hit her on the head.”

Fortunately, she had no serious physical injuries.

The girl called the police when she got home and started an investigation.