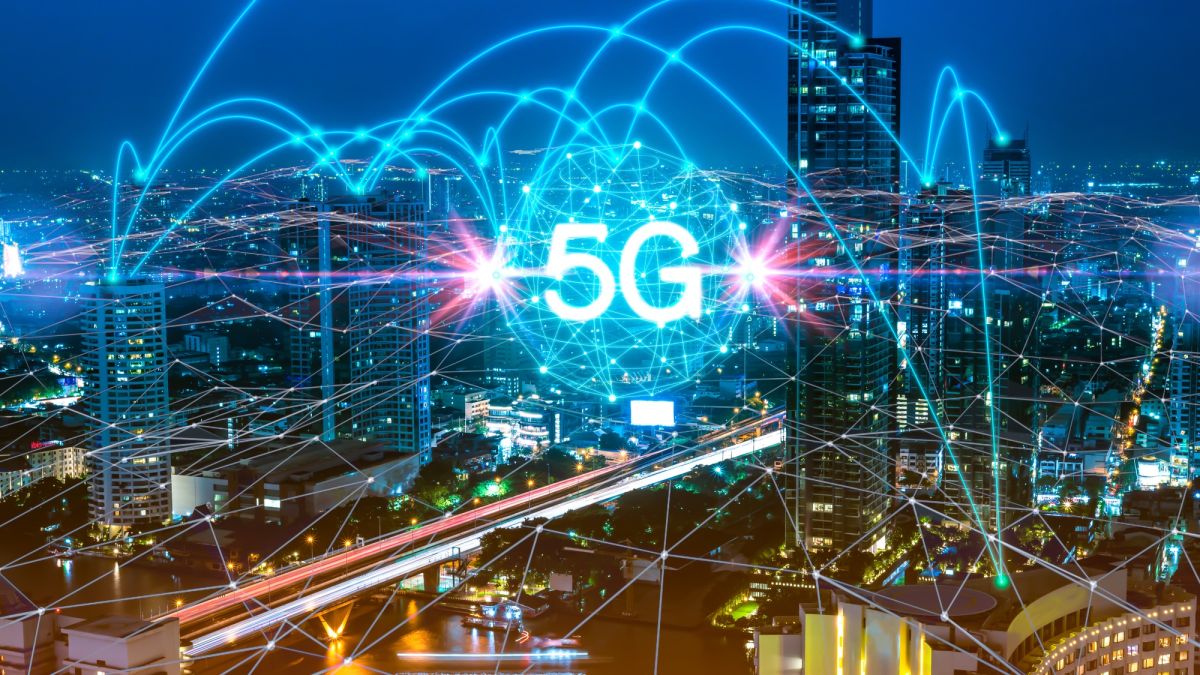 We’re past the middle of 2022, and as far as a wireless network test company is concerned, the rankings for 5G performance look similar to what they were at the start of the year. And that’s good news if you get your wireless service from T-Mobile.

According to the latest report by RootMetrics (opens in new tab), T-Mobile kept its spot as the best 5G network in the US, thanks to both speed and availability. While these factors make it difficult for rivals Verizon and AT&T to overtake T-Mobile as one of the top phone providers for 5G coverage, the two networks made strides in the first half of the year.

Verizon, in particular, looks promising with the addition of integrated C-Band 5G, which came online early this year. In the areas where C-Band spectrum was available, RootMetrics found it delivered significant speed improvements, achieving speeds of over 250 Mbps in a single market. Combined with Verizon’s continued dominance in 5G data reliability in RootMetrics’ rankings, the cell phone carrier may soon be within reach of T-Mobile.

T-Mobile continues to have the best 5G availability

Based on RootMetrics’ numbers, T-Mobile dominates in terms of how much 5G coverage is available in a given market. The Uncarrier had the highest 5G availability in 100 markets, crushing AT&T (39 markets) and Verizon (3 markets).

In fact, T-Mobile was the only carrier not to register less than 55% 5G availability in any market. 5G availability also increased in 110 markets for T-Mobile, which was more than the other two cellular carriers.

That said, Verizon and AT&T have made some improvements, most notably Verizon. Big Red improved in 99 markets and improved to 85% or more 5G availability in five cities more than in the last six months of 2021.

AT&T fell short in some markets, with less than 25% 5G coverage in 36 markets. However, the carrier made headway in 85 markets and had more markets than Verizon with 85% or more 5G network coverage.

While Verizon and AT&T probably hoped to catch T-Mobile with their new C-Band spectrum 5G networks, they still have a bit to go before they can claim top spot. T-Mobile’s median download speeds have been phenomenal, reaching over 250Mbps in nearly 40 markets; it also features the only network that didn’t register speeds below 25 mbps.

However, C-Band did offer Verizon great advantages. C-Band is a type of mid-band 5G spectrum accessed by AT&T and Verizon that has only just started rolling out in the US

For AT&T, the gains appear to be mediocre, in part because the rollout is more limited than Verizon’s approach. RootMetrics only registered C-Band spectrum in 23 markets for AT&T, but in 81 markets for Verizon. This allowed Verizon to boost 5G speeds in 63 cities where it used its C-Band spectrum.

T-Mobile uses mid-band 5G, although it won’t launch C-Band spectrum networks until 2023. Still, the mid-band spectrum holdings acquired in the Sprint merger have given the Uncarrier a huge boost. It’s an important reason why T-Mobile has now held the title of fastest 5G network for 12 months in a row.

This was one area where AT&T’s 5G network stood out. AT&T phones in their market are successfully connected to 5G 99.5% of the time in 107 markets, better than any other network.

Sadly, that’s the end of AT&T’s highs, where the carrier only managed to stay connected in 54 of those markets, well behind T-Mobile and Verizon. T-Mobile made minor improvements in both areas, but remained third in connecting and second in staying connected.

Verizon was the clear winner in terms of 5G reliability. It had a connection success rate in just five few markets other than AT&T, but stayed connected in more than 100 markets, where no other network came close. This was the third consecutive 6-month period in which Verizon’s 5G network won best reliability for RootMetrics.

Despite C-Band spectrum access delivering really significant improvements, Verizon and AT&T were unable to reach T-Mobile in the first half of the year. Frankly, we are not surprised, as that is consistent with previous test results.

Speed ​​data in the second quarter of this year showed that T-Mobile fastest cellular network in the US, and that dominance is also visible in its 5G networks. The 5G market is constantly shifting, but for now, T-Mobile’s reign appears to be quite constant.