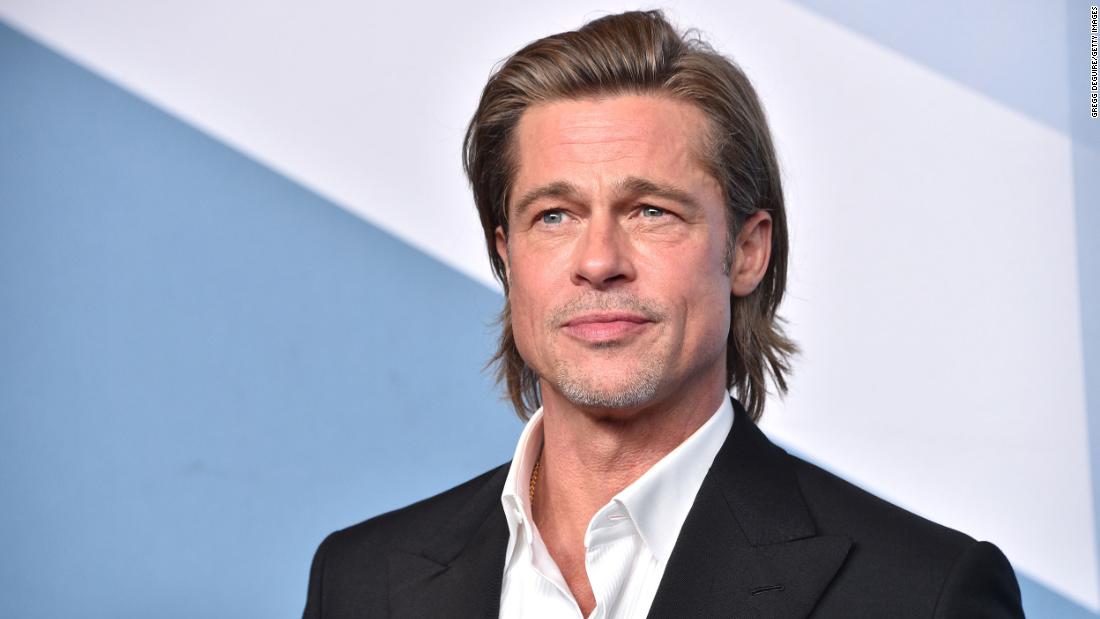 That’s because the award-winning actor says in a new interview with GQ that he suffers from face blindness, also known as prosopagnosia, which makes it difficult for him to remember people’s faces. Although he hasn’t been officially diagnosed, Pitt, 58, says he thinks he has it. “Nobody believes me!” he said. “I want to meet … Read more 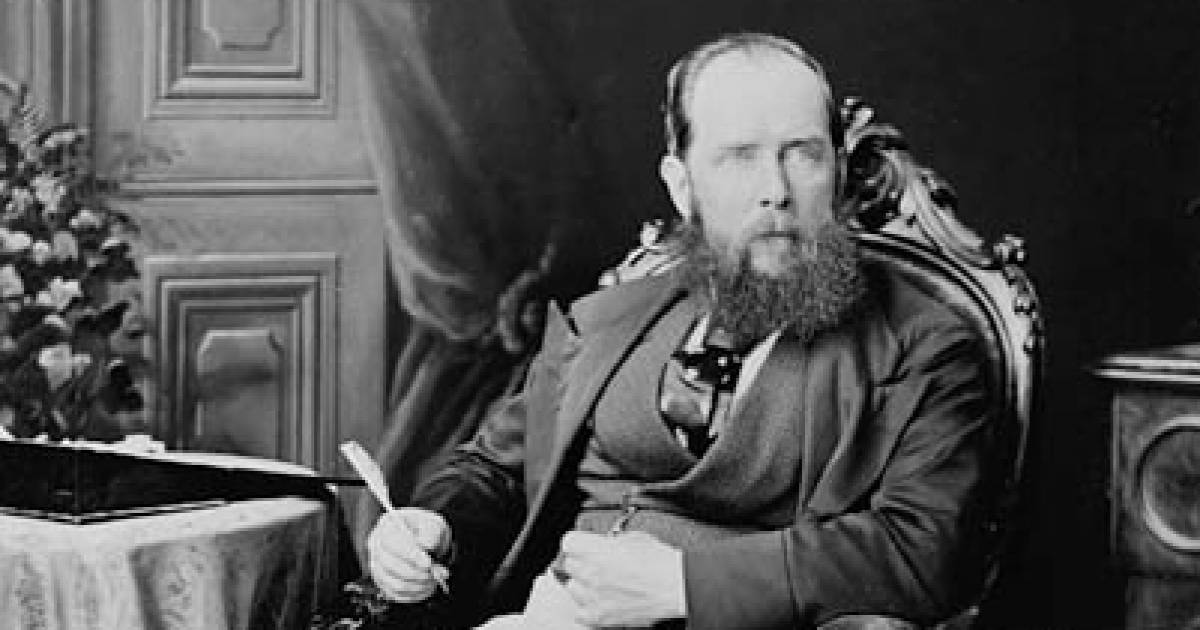 This morning Lohit Jagwani of ZG Stories emailed me about an intriguing book coming out this fall. Place names in Canada and how to change them contains several examples of communities that have changed their name in this country. Author Lauren Beck, a professor of visual and material culture at Mount Allison University, also delves … Read more Summer is in full swing and some of Toronto’s most anticipated events are making a comeback in person after two years of pandemic cancellations. From concerts to street festivals, here’s a selection of events to enjoy in Toronto this weekend. TD Salsa on St. Clair Canada’s biggest salsa dance party returns to Toronto this weekend … Read more 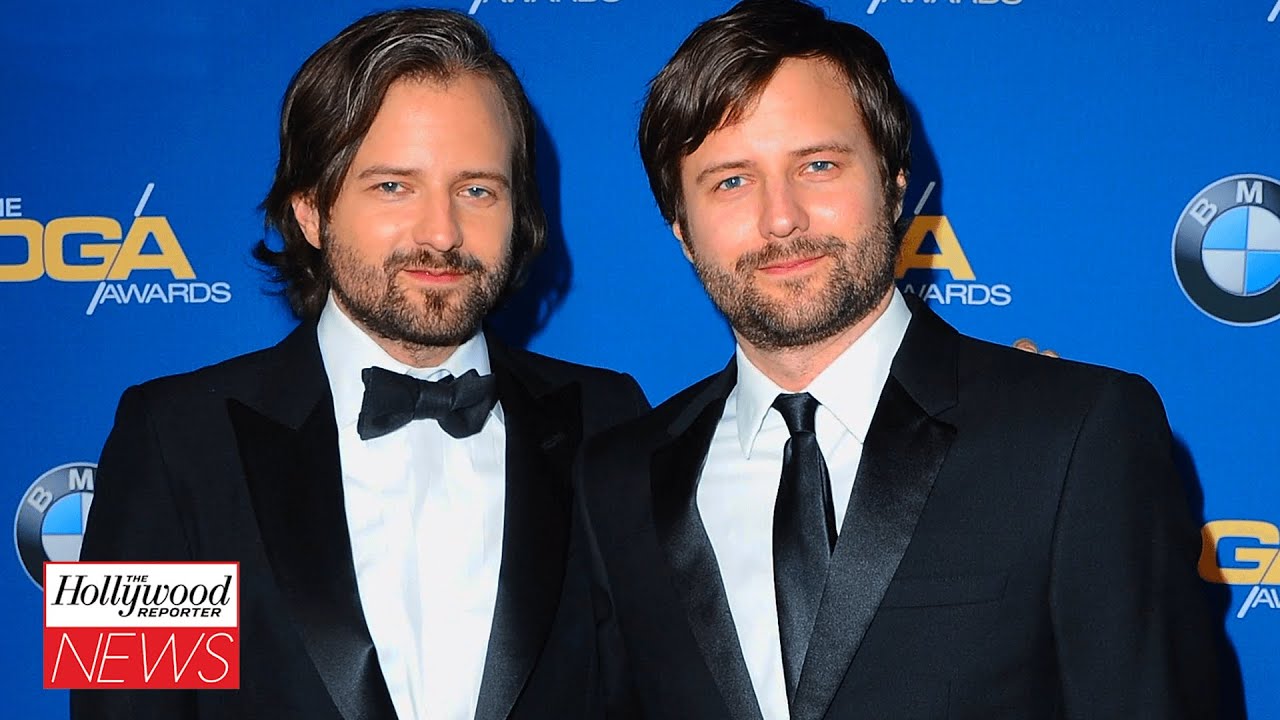 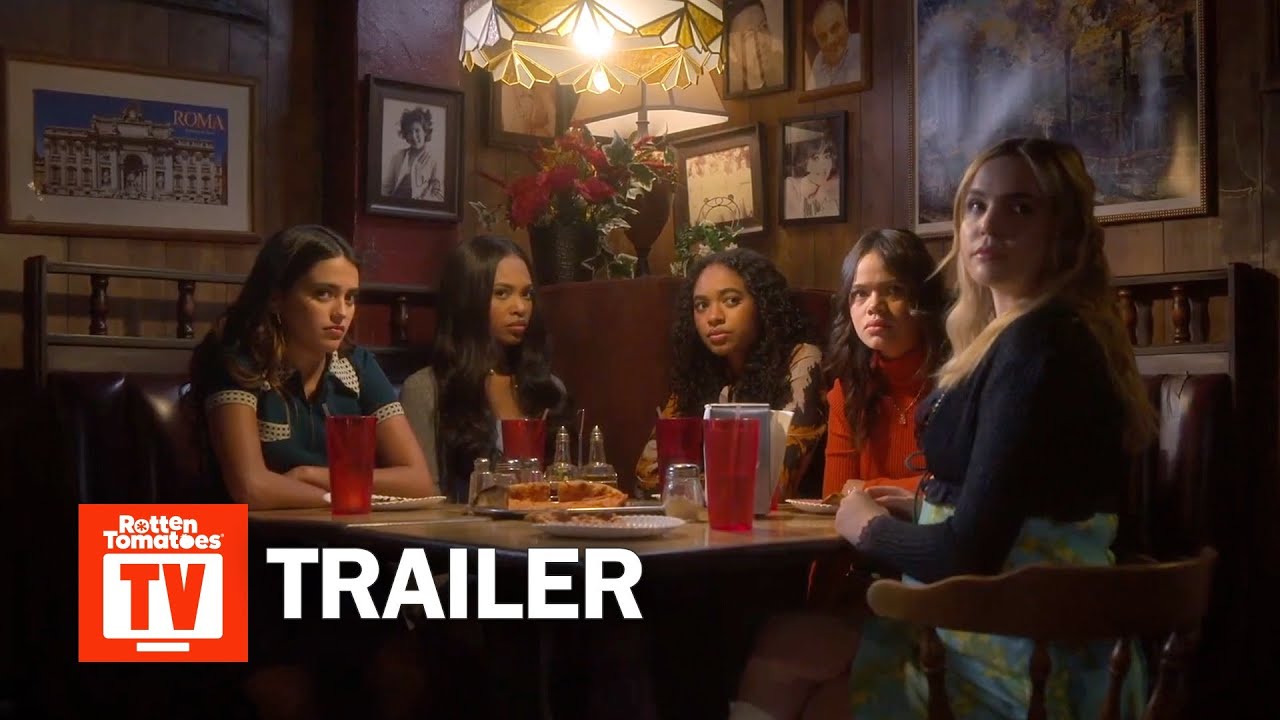 The PlayStation 5 logo pictured in a shop in Krakow, Poland. Nurfoto | Getty Images Video game sales are set to drop annually for the first time in years as another industry booming in the coronavirus era faces the grim prospect of a recession. According to research by market data firm Ampere Analysis, the global … Read more

The PlayStation 5 logo pictured in a shop in Krakow, Poland. Nurfoto | Getty Images Video game sales are set to drop annually for the first time in years as another industry booming in the coronavirus era faces the grim prospect of a recession. According to research by market data firm Ampere Analysis, the global … Read more 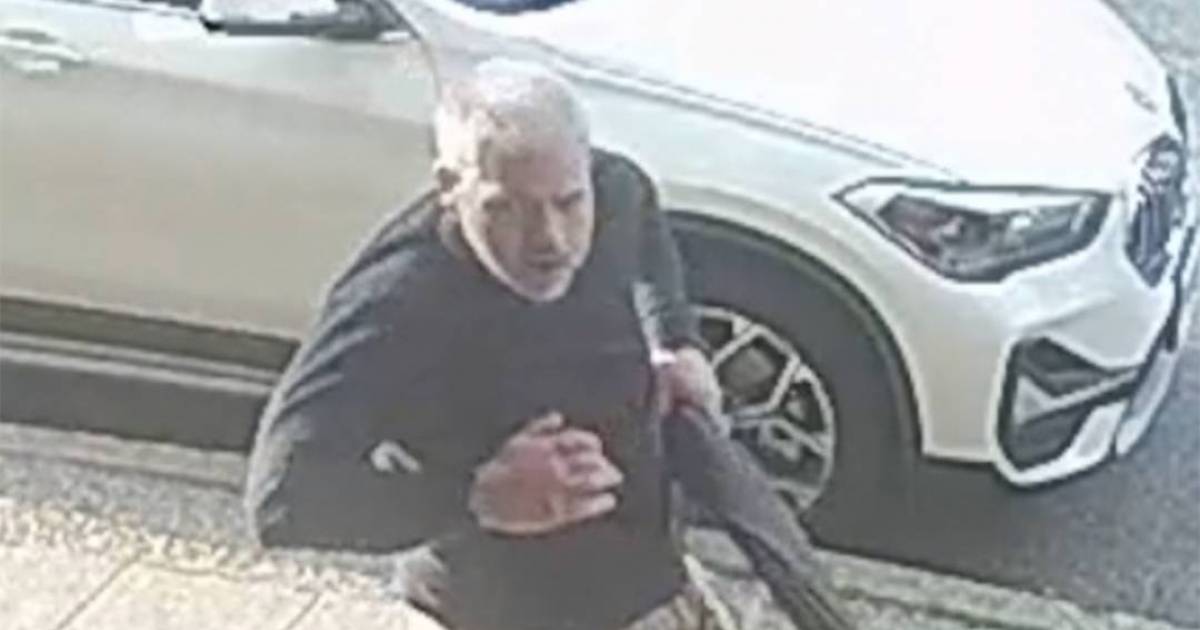 Vancouver police hope the public can help identify a suspect in a vicious attack last month. On June 19, around 7 p.m., a man cut a 49-year-old man and a 38-year-old woman from behind while they were loading luggage into a taxi. It happened near Main and East Hastings streets. Today, the VPD released surveillance … Read more 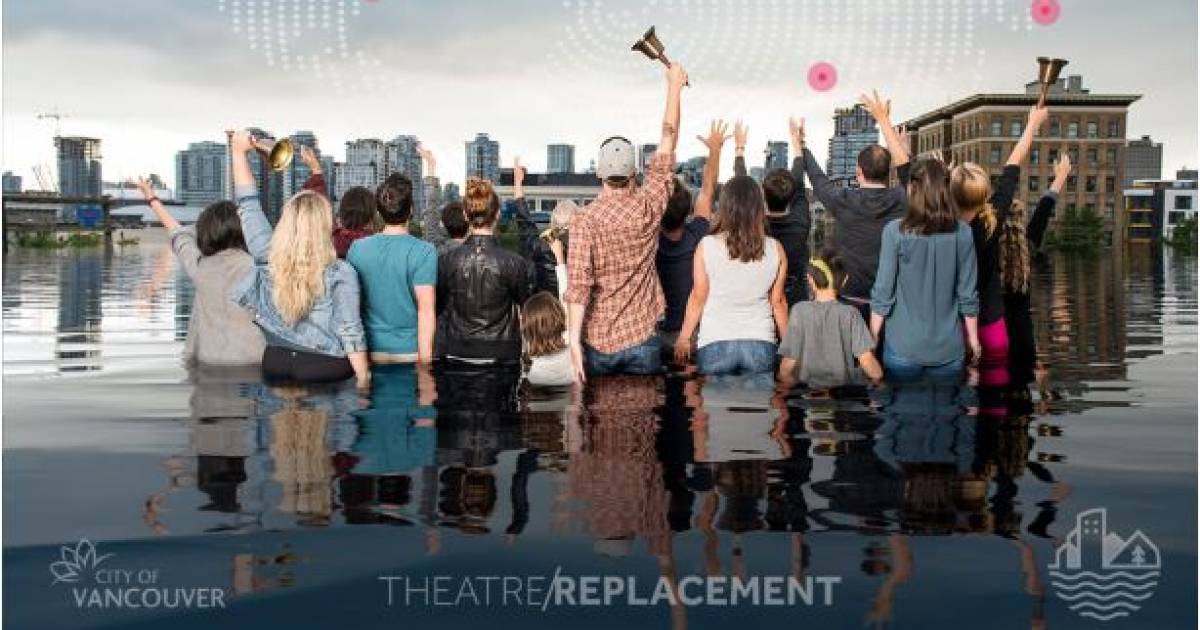 (This story is sponsored by the † One of the infinitely beautiful things about art is the way it can not only help us understand the world, but also inspire us to change the way we think. That reality has not been lost on Theater Replacement co-founders Maiko Yamamoto and James Long, who are key … Read more