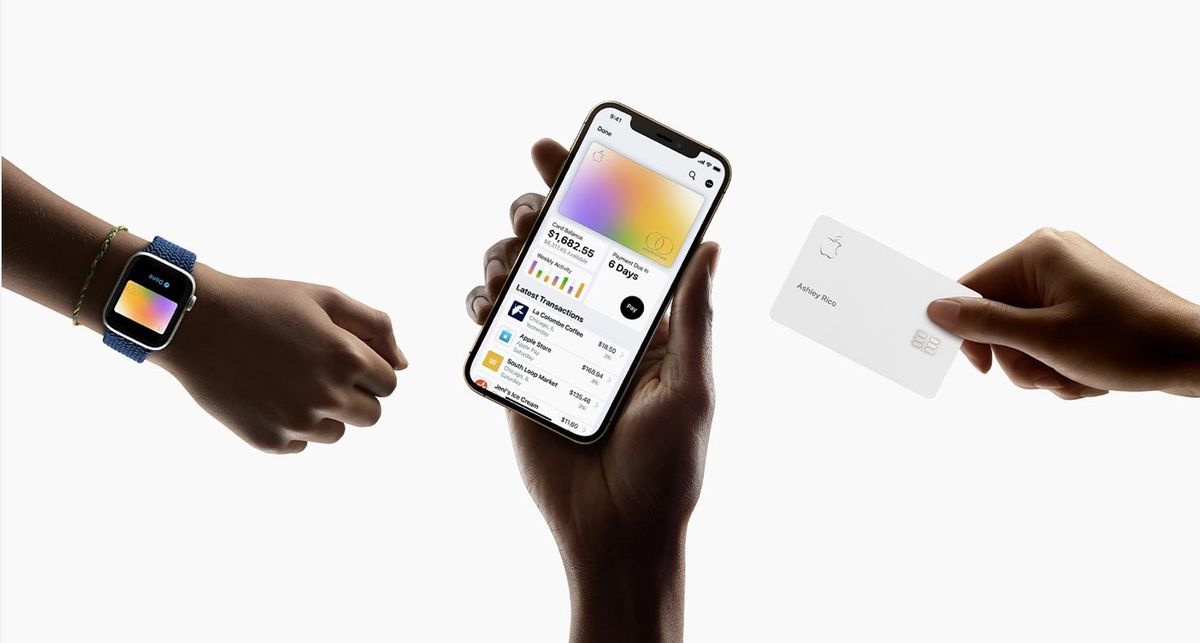 Apple Card issuing bank Goldman Sachs is now under investigation by a leading consumer watchdog in the United States.

As reported by Reuters, the Consumer Financial Protection Bureau (CFPB) is investigating Goldman Sachs for some of its business practices, including “the bank’s credit card management practices, refunds and billing error resolution.”

The bank announced the investigation in a regulatory filing on Thursday and said it is cooperating with the CFPB.

Apple Card is under scrutiny again

Some of Apple’s prominent critics at the time pointed out that while they were able to get credit card approved, their spouses couldn’t for no reason, despite having access to the same income and credit. Goldman Sachs responded to the criticism by assuring it will reassess credit lines for possible gender bias and offered those who were denied a card or credit line a chance to appeal the decision.

The then CEO of Goldman said Apple Card was the most successful credit card launch of all time, and Apple has slowly added cashback, family and privacy features to the card in recent years.

Apple has also quietly taken steps in the credit industry to process its own applications and credit approvals. It’s not clear exactly why the company is doing this, but it’s possible that in the future the company could break away from Goldman and take control of everything for Apple Card and its other financial products.

Apple Card is the company’s own credit card that offers cardholders Daily Cash, more privacy in transactions, and a number of card management features to make it easy to share the card with your family.

Apple Card is Apple’s own credit card that offers cardholders Daily Cash, sharing with your family and privacy.