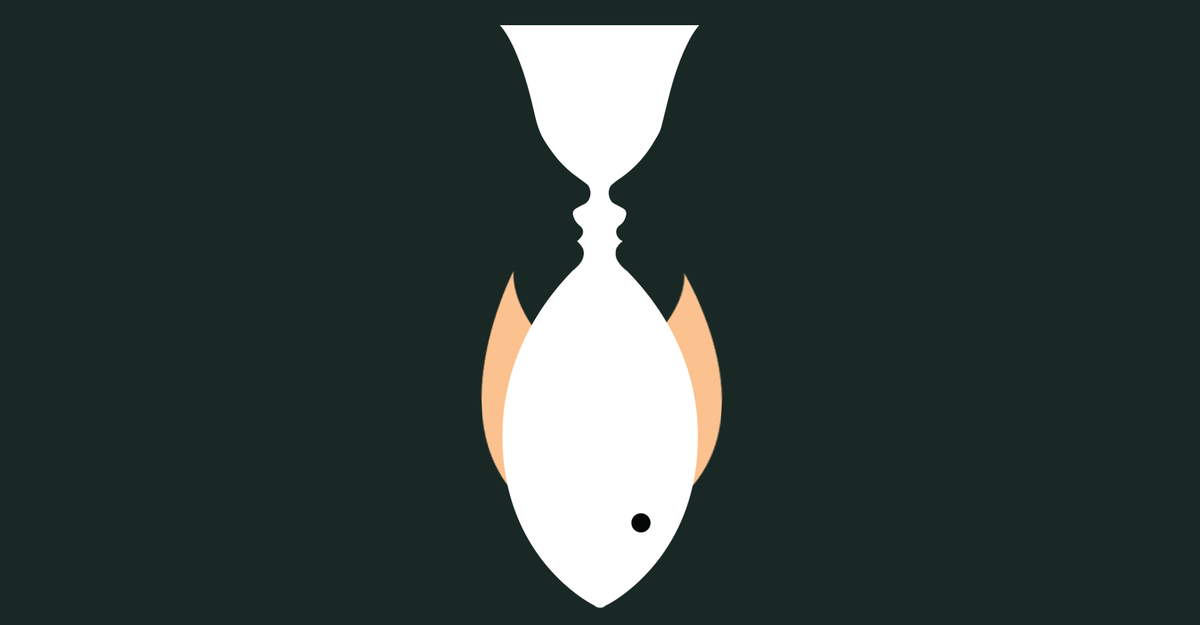 The sea has long twitched the human imagination, inspiring stories of overconfident individuals trying to tame the inhabitants of that seemingly endless expanse. The ocean has also borne the consequences of excessive modern consumption – commercial fishing, microplastics – and has paradoxically transformed many of its inhabitants into martyrs, pet causes that must be defended and protected.

But an emerging story complicates both perspectives, proposing instead a deep, equal bond between humans — especially those uncomfortable with rigid taxonomies or those living on the fringes of society — and sea creatures in the deep. In the new essay collection Voice of the fishLars Horn wonders “how often? [it is] to feel completely at odds with being human”, and uses a longstanding fascination with marine life to re-imagine the body’s potential. And in the book of 2020 Not Drowned: Black Feminist Lessons From Marine Mammals, the poet and scholar Alexis Pauline Gumbs argues that the life of marine mammals such as dolphins and whales provides useful models for combating exploitation. She joins these rigged creatures, writing, “I’m related to everyone in captivity.” Although the collections approach their subjects differently, they seem to be in conversation with each other, finding liberation from human control in the endurance and fluidity of marine life.

Read: The dark side of the houseplant tree

Voice of the fish tries to undo ideas about what is “normal” or “natural” by teasing the vastness of marine life. As a child who questioned not only their gender, but more existential matters of body and soul, Horn found solace in listing facts about fish — for example, that some species of fish change sex, or that a certain type of jellyfish can revert to the past. developmental stages and asexual reproduction. “Science [has] so often the animalistic reserved for those who fall outside a society’s dominant ideologies,” Horn notes, referring to medical experimentation on black men and women, forcible sterilization of women with disabilities, and the erasing of transgender as a mental disorder. Studying the world of fishing, they write, has “helped resolve a world that I found too harsh, too strict on how to live in it.”

Finding terms like dysphoria “too clinical, too sterile,” Horn instead attempts to understand their bodies (an “alien” being) through mystical tales of fish in various disciplines, including ancient myth, the Bible, and the work of classical taxonomists such as Pliny the Elder and Linneaus. In Natural HistoryFor example, Pliny describes sacred eels, adorned with jewelry, which were said to have oracle powers. In 19th-century Japan, watching goldfish in their bowls was thought to cool people down in the summer. Tilapia was believed to be the protectors of the sun god Ra. Captivated by these ethereal stories, Horn wonders, “Perhaps this is the closest thing to the divine?”

For Horn, aquariums become both spaces of community and, paradoxically, memories of human cruelty. One day, waiting for a storm at the Georgia Aquarium, they find solace in the display of a lone eel. His presence allows Horn to reflect on the morphological agility of the European eel (which changes color and characteristics several times during its lifetime) and its general refusal to conform to scientific knowledge. Moments later, Horn is put on display in turn, considered a “pervert” by a passing family.

The sense of being exposed, for Horn, dates back to childhood, when their eccentric artist mother had them pose next to dead squids or in full-body plaster casts. These activities exacerbated the physical discomfort Horn felt. But through these and other experiences, they become fascinated by the mutability of their bodies — such as when their ailing foot is mysteriously healed by an animal breeder or when they seem to lose the ability to speak, read, or write for a while. Like the fish they admire, Horn observes that their bodies seem to conform to a logic older than science alone can explain.

Read: What would it take to see the world completely differently

While Horn finds kinship in the strangeness of sea creatures, Gumbs views them as kind of kin and describes her subjects with surprising intimacy. Given the resilience of family ties, she tells the story of Tokitae, one of the last survivors of a group of orcas rescued from their home in the Salish Sea. Because killer whales collectively care for their young, Gumbs imagines Tokitae as a mother figure and wonders what it means to love someone who has seen her children kidnapped and, at the risk of capture, has stayed to testify and scream? She then addresses both the reader and Tokitae directly: “I love you with a love of screaming. I love you with a love of witnessing.”

Gumbs’ meditations are poetic and curious, often delving beyond anecdotes to tease the unsaid. For example, a heartwarming story about a dolphin mother who sings to her child makes Gumbs ruminate on the hundreds of women who give birth in American prisons each year. In stories of animal-human interaction, she reads a secret life of marine activism – or maybe it’s just survival actions. As the population of endangered Hawaiian monk seals begins to retreat, including on two islands where US military bases have been closed, she optimistically views their return as an act of recovery. Likewise, when a tropical whale swallows a tour operator (“Not long enough to kill him, just long enough to change his vision”), she wonders if it’s an act of protest against human encroachments, rather than a simple accident, as it has been. common knowledge (“I’m not saying you can’t trust those reports. I’m just saying they come from the tourism industry, something we know about in the Caribbean as well”).

In the exploitation of these sea dwellers, Gumbs sees an uncanny parallel to the transatlantic slave trade, which she says produced not survivors but “the non-drowned” who breathe “in unbreathable conditions.” For Gumbs, the ability to survive underwater becomes a metaphor for human resistance to oppressive institutions, both past and present. The stories of baby seals whose mothers persuade them to enter the ocean before understanding that they can survive in water mirrors the human potential for her to take on unexpected challenges. She sees the power of the collective in the ‘giant breathing’ of whales. She cites a 2010 study on whaling and the ocean’s carbon cycle that estimated that if whale populations were restored to pre-whaling numbers, they could store as much carbon as 110,000 acres of forest. She also uses the blacktip reef shark to dispel the myth of the lone predator that dominates capitalist societies. For Gumbs, their commonality and sense of play show that “our survival doesn’t have to turn us into monsters”.

At one point, Gumbs addresses marine creatures and readers alike with the passion of prayer: “Our kinship is the kind of salve that heals entire oceans.” Horn also feels this soulful connection and marvels at the ability of fish to swim ‘outside’ their bodies ‘in another, mythical, imagined space’. As we continue to face the material consequences of our rising seas, both Horn and Gumbs eventually turn to another, more spiritual plane to rethink the human-animal dichotomy. In doing so, they challenge us to rethink the way our bodies can or should move through the world.