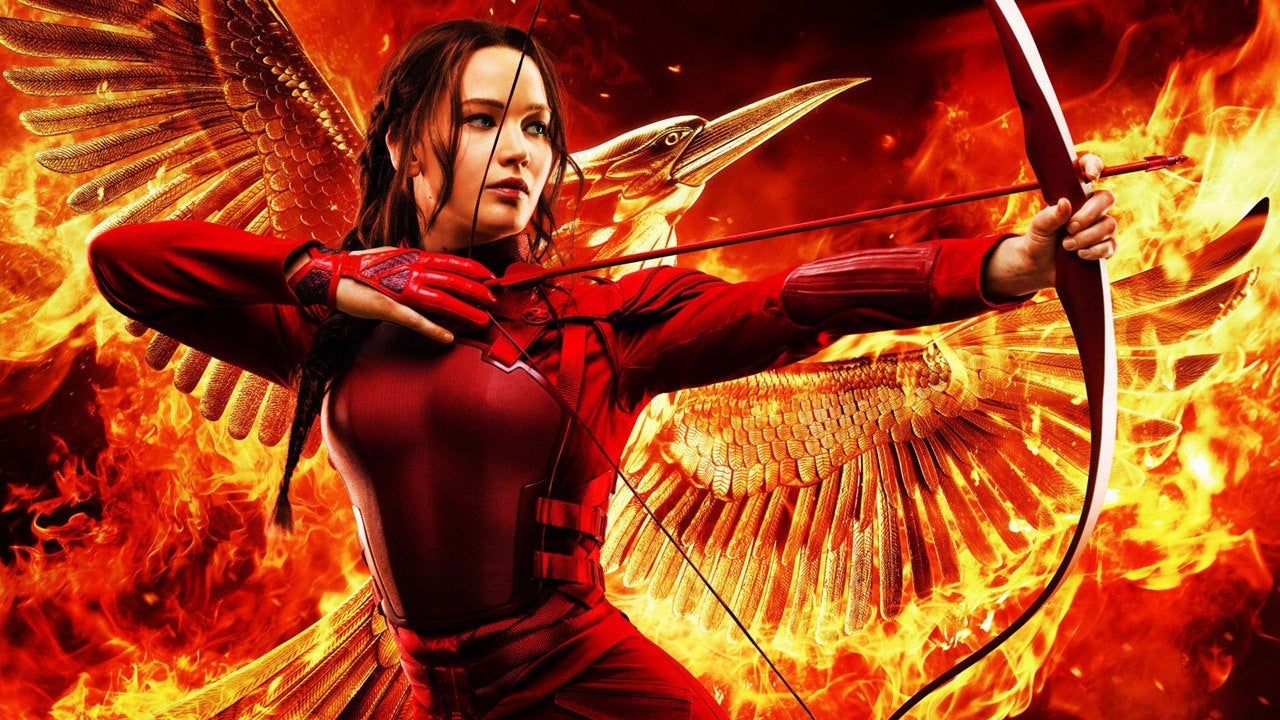 The Hunger Games prequel film The Ballad of Songbirds and Snakes will hit theaters on November 17, 2023.

The prequel story, revealed at CinemaCon 2022, will be based on Suzanne Collins’ book of the same name and will “focus on Coriolanus Snow at age 18, years before he would become the tyrannical president of Panem.”

“Young Coriolanus is handsome and charming, and although the Snow family has had a hard time, he sees an opportunity to change his fortune when he is chosen to mentor the Tenth Hunger Games… he is appointed to bring the girls’ tribute from impoverished District 12,” the official description continues.

Lionsgate announced The Ballad of Songbirds and Snakes in 2020 and confirmed that Francis Lawrence, who directed Catching Fire and Mockingjay Part 1 & 2, would return to lead this new story. Collins’ novel was released on May 19, 2020.

No casting has been announced for the film, but we do know that Collins will write the treatment for the film and serve as an executive producer. Oscar winner Michael Arndt will adapt the screenplay.

“Suzanne’s new book has been worth the wait. It offers everything fans could hope and expect from The Hunger Games, while also breaking new ground and introducing a whole new canvas of characters,” said Joe Drake, president of the Lionsgate Motion Picture Group, in the announcement. Songbirds and Snakes is creatively exciting, taking this world into complex new dimensions that open up amazing cinematic possibilities. We are excited to reunite this film team with this very unique franchise, and we can’t wait to start production.”

Do you have a tip for us? Discuss a possible story? Then send an email to [email protected]†

Adam Bankhurst is a news writer for IGN. You can follow him on Twitter @AdamBankhurst and further twitching.