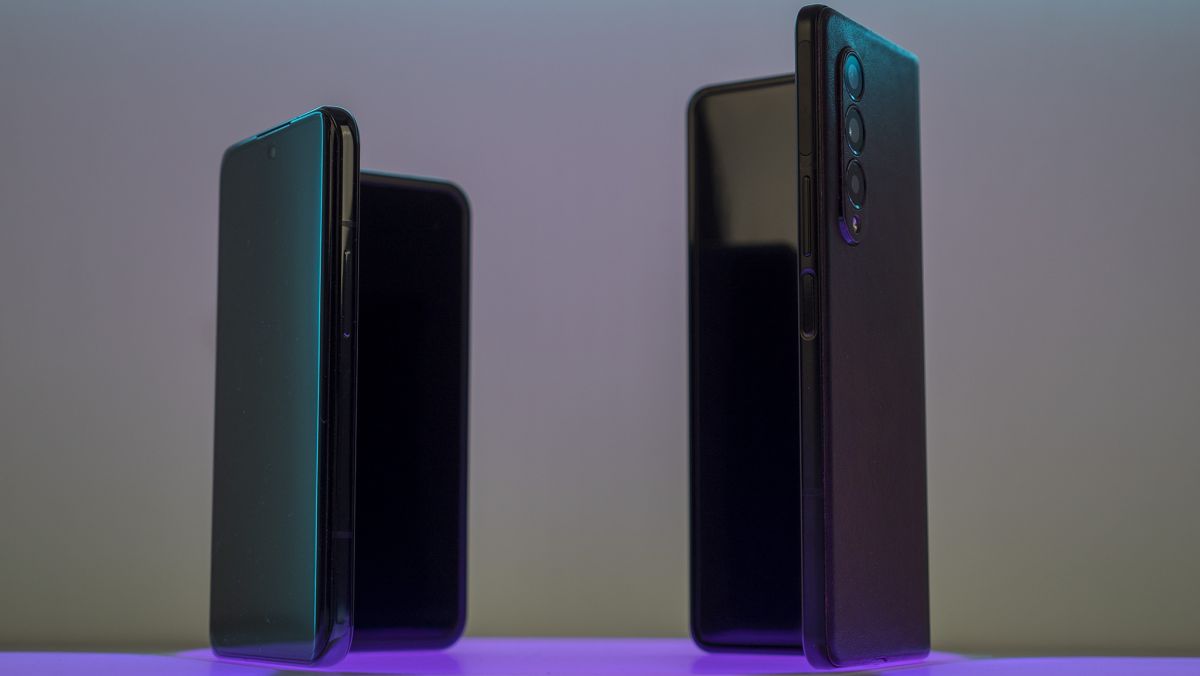 It’s been a while since we’ve seen a good Google Pixel Fold leak, but it seems like Google is still toying with the idea of ​​releasing a foldable Pixel sometime in the future. Ross Young, CEO of Display Supply Chain Consultants (DSCC), teased an upcoming announcement that will appear at a DSCC conference next week. Young says the Galaxy Z Fold 4 and Pixel Fold will have the same size interior screens, but the aspect ratio will be quite different.

In addition, Young went on to say: Twitter that the Google Pixel Fold will have a 5.8-inch outer screen that will be much wider than the rumored 6.19-inch outer screen of the Galaxy Z Fold 4. As far as we can see, the Z Fold 4 is a further modified version of the current Z Fold 3 and has a similar aspect ratio and screen size to Samsung’s 3rd generation larger foldable phone. In a follow-up Tweet, Young also said that the Pixel Fold is currently slated for release in the fourth quarter of this year.

Young says more details will be released at that DSCC conference next week. At this point, we’re at least reasonably confident that the Galaxy Z Fold 4 won’t have an S-Pen slot, and Google isn’t likely to ship a stylus with a potential Pixel Fold either.

Samsung’s Galaxy Z Fold 3 represents the best in foldable technology with support for the S-Pen, two beautiful 120Hz displays and a powerful Snapdragon 888 processor inside.