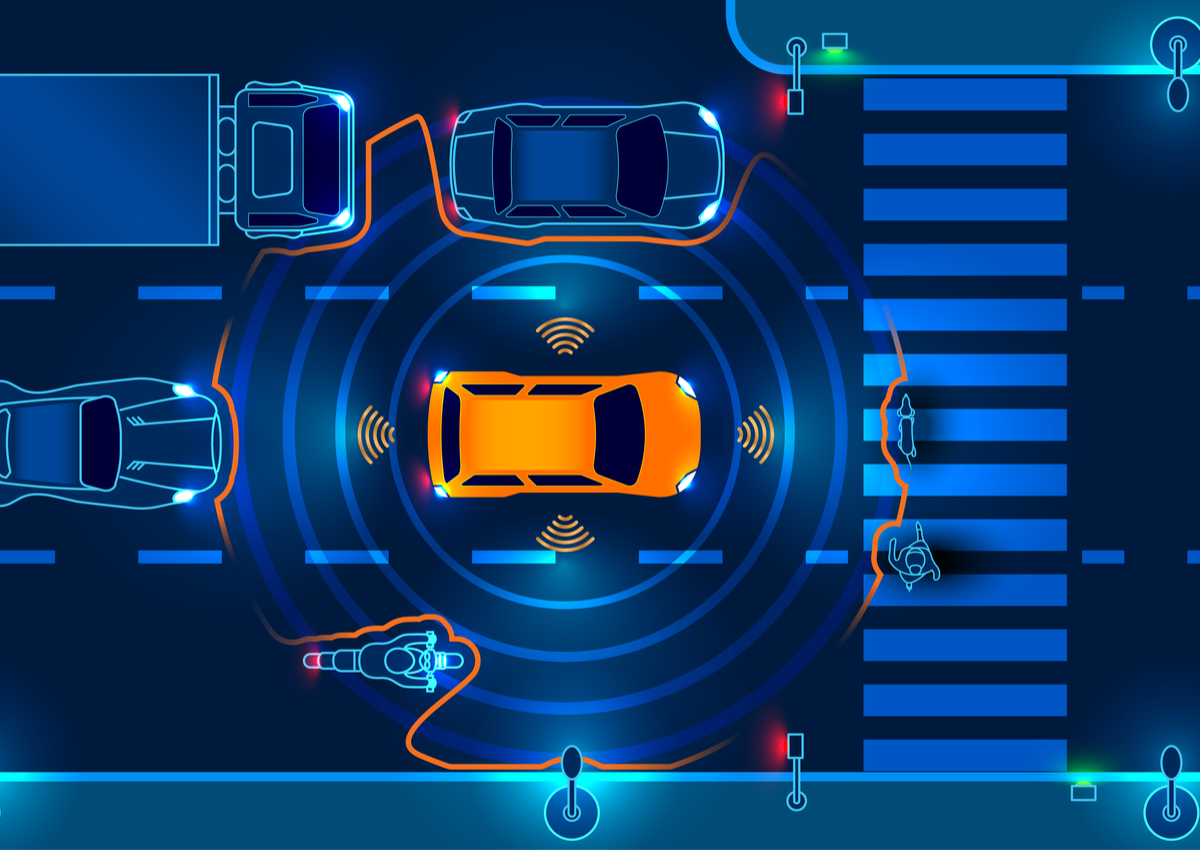 We’re excited to bring Transform 2022 back in person on July 19 and pretty much July 20-28. Join AI and data leaders for insightful conversations and exciting networking opportunities. Register today!

Aka: Why this burning money pit hasn’t yielded any meaningful results for decades.

The future is here and it’s not looking like we expected. As we approach Alexnet’s 10th anniversary, we need to take a critical look at the successes and failures of machine learning.

We look out from a higher plateau.

We’ve accomplished things in computer vision, natural language processing, and speech recognition that were unimaginable a few years ago. In every way, the accuracy of our AI systems exceeds the wildest imaginations of yesteryear.

And yet it is not enough.

We were wrong about the future. Every prediction about self-driving cars has been wrong. We don’t live in a future of autonomous cyborgs, and something else has come into the picture.

People crave control. It is one of our deepest, most instinctive desires. There is no world where we give up. One of the biggest misconceptions in the AI ​​community today is that over time, people get comfortable with automation. As the reliability of automated solutions has been proven, the microwave background comfort of society is steadily increasing.

The history of technology is not the history of automation. It is the history of control and abstraction. We are tool builders, so uncomfortable with experiences beyond our control that for thousands of years we have developed entire civilizations and mythos around the movement of the sky. So it is with all technology.

And so it is with AI.

Technology is not the bottleneck.

In 1925, we had a radio-controlled car navigating the streets of New York City through a busy traffic jam with no driver behind the wheel. At the 1939 World’s Fair, Norman Geddes’ Futurama exhibit outlined a plausible smart highway system that would effectively use magnetized spikes — like electromagnetic checkpoints — embedded in the road to guide cars. He predicted that autonomous cars would be the dominant mode of transportation in the 1960s.

Of course he was wrong too.

But not about the technology. No, ‘smart highways’ are hugely successful and simple where implemented. Even without additional infrastructure, today we have self-driving cars that are more than capable of driving as safely as humans. But even with more than $80 billion pouring into the field from 2014 to 2017, we don’t have self-driving cars. For reference, the $108 billion pledged by the U.S. federal government to public transportation over a five-year period was the largest investment the country has ever made in public transportation.

The difference is, of course, that I can do it to ride a train.

The problem is essentially that no one has bothered to think about the new control panels that we are trying to enable. The question was never about automating driving. That is a short-sighted, closed way of thinking. The question is how to transform the transit experience.

They are big, loud, smelly and basically the most inefficient form of transportation anyone can imagine. They are the most expensive thing a person owns after their house, but they don’t to create where the. It is not an asset that someone want to to own, it is an asset that people to have to own. It is a regressive tax that is destroying the planet and subsidizing the highways that are destroying our cities. It’s an expensive, dangerous piece of metal that sits unused in an expensive garage almost 100% of the time.

And by making them self-driving, you solve about none of these problems. that is the problem. When we spend too much time focusing on the quasi-mythical state of full automation, we ignore the impactful issues ahead. Uber was successful because you could call a car with the push of a button. Leases are successful, despite the cost, because it is another control panel for the car. These are new transit experiences.

So, where is the real chance?

I think companies like Zoox have an interesting and compelling proposition. By focusing on the rider experience and critically designing a very new teleguidance interface, I think they have a real opportunity to deliver something useful out of the self-driving car frenzy. However, I think it’s important to realize that their teleguidance system is not a temporary bridge to get from here to there. For them, the teleguidance system and supporting architecture is arguably a more defensible breakthrough than any algorithmic advantage. That, combined with a model that eliminates ownership, produces a compelling vision. From… you know… a bus.

Do not let yourself be distracted.

I have not used Zoox’s teleguidance system. I’m not sure if it’s more economical than driving, but at least they point in the right direction. We need to stop seeing self-driving cars as fully autonomous. When level 5 autonomy is always around the corner, you don’t have to think about all the messy intermediate states. The truth is, those messy intermediates are the whole point.

This is the crux of the problem with self-driving cars.

If you are an investor looking for the first company to ‘solve’ self-driving cars, then you are barking at the wrong tree. The winner is the company that can actually deliver an enhanced unit economy for the operation of a vehicle. Until we fix that problem, all the closed circuit demos and all the vanity stats in the world mean nothing. We dream about the end of a race when we don’t even know how to take the first step.

and the barrier is not machine learning.

Slater Victoroff is founder and CTO of Indico Data.

Welcome to the VentureBeat Community!

DataDecisionMakers is where experts, including the technical people who do data work, can share data-related insights and innovation.

If you want to read about the latest ideas and up-to-date information, best practices and the future of data and data technology, join us at DataDecisionMakers.