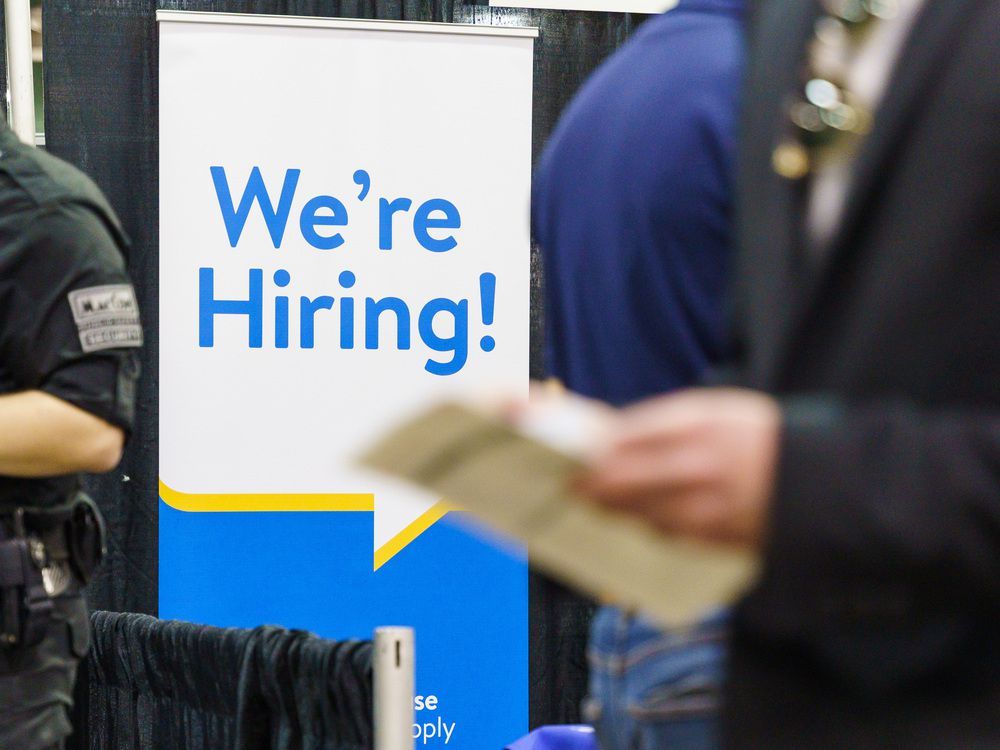 With the addition of 18,000 net new jobs in April compared to March, the metropolitan region has finally surpassed its pre-pandemic employment record.

It’s been quite a journey.

The first leg took place between November 2019 and June 2020, when the region’s workforce shrank by 106,100 jobs – a 13 percent drop – largely due to the initial impact of COVID-19 lockdowns. Since then, we’ve added another 106,500 jobs, according to seasonally adjusted data released Friday by Statistics Canada.

A possible explanation for the differences across the river can be found in the composition of the respective labor forces of the two cities. In the past year alone, Gatineau has added nearly 13,000 jobs in public administration, most from the federal government, for a total of 58,500. This represented 31 percent of total employment last month, compared to just under 27 percent in April 2021. (Employment data for industries is not seasonally adjusted).

Meanwhile, in Ottawa, public administration jobs fell by 5,600 over the same period to a new total of 126,600. That was 21 percent of total employment, 22.5 percent less than a year earlier.

The reason for Gatineau’s resurgence in public administration jobs is not clear.

It is possible that significant numbers of government employees moved from Ontario to Quebec during the pandemic to take advantage of Gatineau’s lower housing costs. Statcan estimates monthly employment levels by surveying people where they live, not where they work. Also, the margin of error is high, given the relatively small sample size.

Still, Gatineau’s unemployment rate for the past year has been below Ottawa’s — often significantly — for all but one of the months over the past year. During the previous year, the first of the pandemic, it was the other way around.

Looking at the workforce shifts across the region, it’s clear that some industry sectors are still suffering dramatically from the impact of COVID-19. Hotels and restaurants had 33,400 employees in both cities in April, a 25 percent drop from the pre-pandemic peak. Two other sectors still in recovery mode were transportation (including transit workers) and wholesale and retail. Employment in these two industries fell by 33 percent and 10 percent, respectively, from the peak.

Industries that have performed best include: construction (up nearly 13 percent from the pre-COVID peak), professional services (up 7 percent), and public administration (up of seven percent).

The relative strength of the latter two could also explain the relatively high percentage of homeworkers in the region.

Statcan estimated that nearly 46 percent of employees in Ottawa and nearly 40 percent of Gatineau employees worked partially or exclusively from home in April. Not only were these rates higher than in metro Toronto (35 percent), but significantly higher than was the case for industry-heavy cities such as Abbotsford-Mission, BC and Lethbridge, Alberta, where fewer than 15 percent of workers are home or according to a survey. hybrid scheme.

Statcan pointed out that the enthusiasm for working from home in Ottawa and Gatineau can be explained by the high concentrations of public administration, professional services and other white-collar workers — about 40 percent of total employment in both cases.