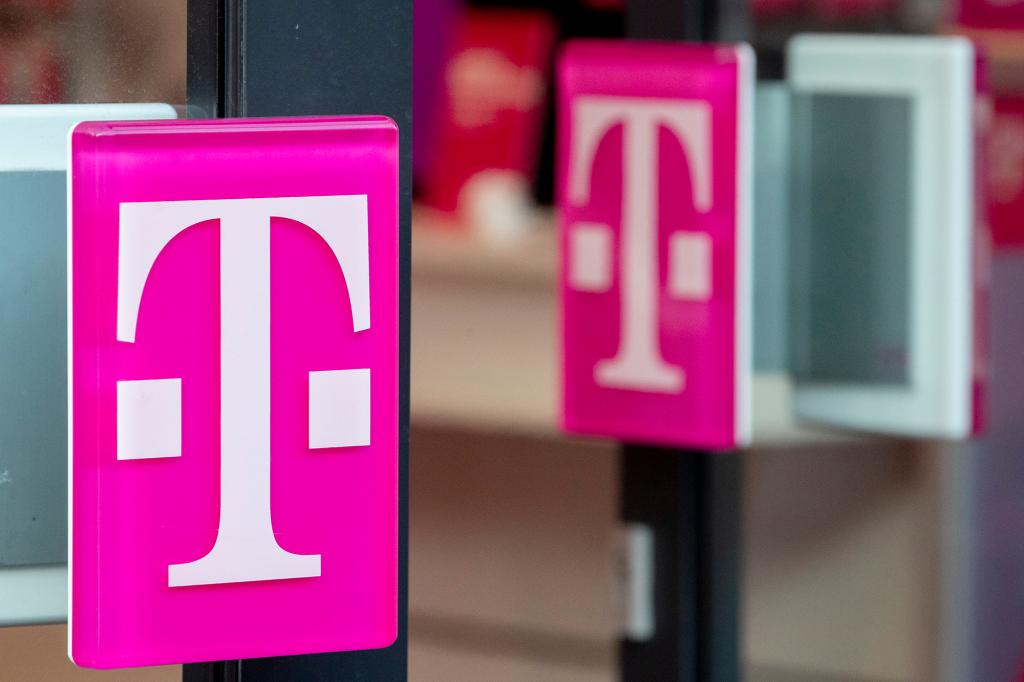 Two men robbed a Bronx T-Mobile store at gunpoint Saturday afternoon and fled into Manhattan, where they rammed into a police car, sources said.

The thieves stormed into the store at 839 East 149th St. in the Woodstock neighborhood at 3:20 p.m. and made off with electronics, according to the NYPD.

They entered Manhattan where they hit a police car on 96th Street and Third Avenue before turning to FDR Drive, according to sources.

They were stopped there by police, but got out of the car and ran before being caught, police said.

One of the alleged thieves threw an unknown object into the East River, which police said was under investigation.

Due to the incident, traffic on the FDR Drive has been backed up.