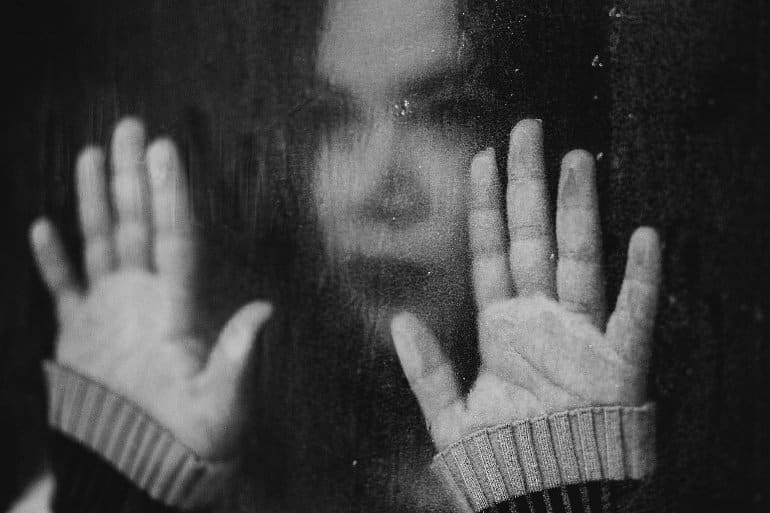 Summary: A new meta-analysis study finds that people are guilty of self-harm and think of suicide as a means of reducing certain types of stress. The perceived stress reduction from initiating destructive behavior indicates a potential for therapy and other types of intervention.

Nearly one-fifth of teens and young adults self-injure, while just as many teens are seriously considering committing suicide. Both are considered a risk for suicidal behavior, but studies on why people harm themselves or think about suicide have not been examined in a comprehensive manner.

Now, a new meta-analysis of 38 studies finds consistent results and themes: that people injure themselves and/or think about suicide to relieve certain types of stress; and that the perceived stress reduction resulting from thoughts and behaviors points to potential for therapy and other interventions.

In the past 10 years, researchers have started asking people at risk of suicide to complete surveys several times a day. This kind of data allows researchers to understand the thoughts, emotions, and behaviors that precede self-harming thoughts and actions.

The University of Washington conducted the data collection of these types of studies with more than 1,600 participants around the world. It was published on April 28 in Nature Human behavior†

“Many researchers collected this data and tested it for the same finding, but there were mixed findings in the studies. We wanted to see if we saw this effect when we combined these datasets,” said Kevin Kuehn, lead author of the meta-analysis and a UW -PhD student in clinical psychology.

With suicide as the leading cause of death among young people and the role of self-harm, or non-suicidal self-injury (NSSI), as a risk factor, Kuehn and his team wanted to jointly look at separate studies of NSSI and suicidal ideation.

By analyzing data from individual participants in these studies, the UW researchers found that a high level of emotional stress precedes both self-harm and suicidal thoughts, followed by decreased stress.

Researchers point to additional data on suicide — that a majority of people who die from suicide, for example, do not receive mental health treatment — and consistent findings from the meta-analysis that stress precedes self-injury.

They say this could aid prevention and intervention efforts, such as learning how to replace self-harm and suicidal thoughts with other stress-reducing agents.

“The good news is that we have effective behavioral interventions, such as cognitive behavioral therapy and dialectical behavior therapy, that teach skills to deal with intense emotions and replace self-damaging thoughts and behaviors. Increasing access to these types of treatments will likely decrease their prevalence,” Kuehn said.

A limitation of the meta-analysis, the researchers said, is that the participants in the various studies were predominantly young white women.

Further research on self-injury and related thoughts and behaviors should focus on increasing the age, gender, and racial and ethnic diversity of research samples.

In addition, the meta-analysis found only modest evidence that stress, while linked to self-harm, can be used as a means of predicting when a person might injure themselves.

Future studies could try to establish more accurately when and how stress leads to self-damaging thoughts and behaviors.

About this research news on stress and mental health

Findings, which were not moderated by sampling strategies or sampling, support the affect-regulatory function of self-injurious thoughts and behaviors.