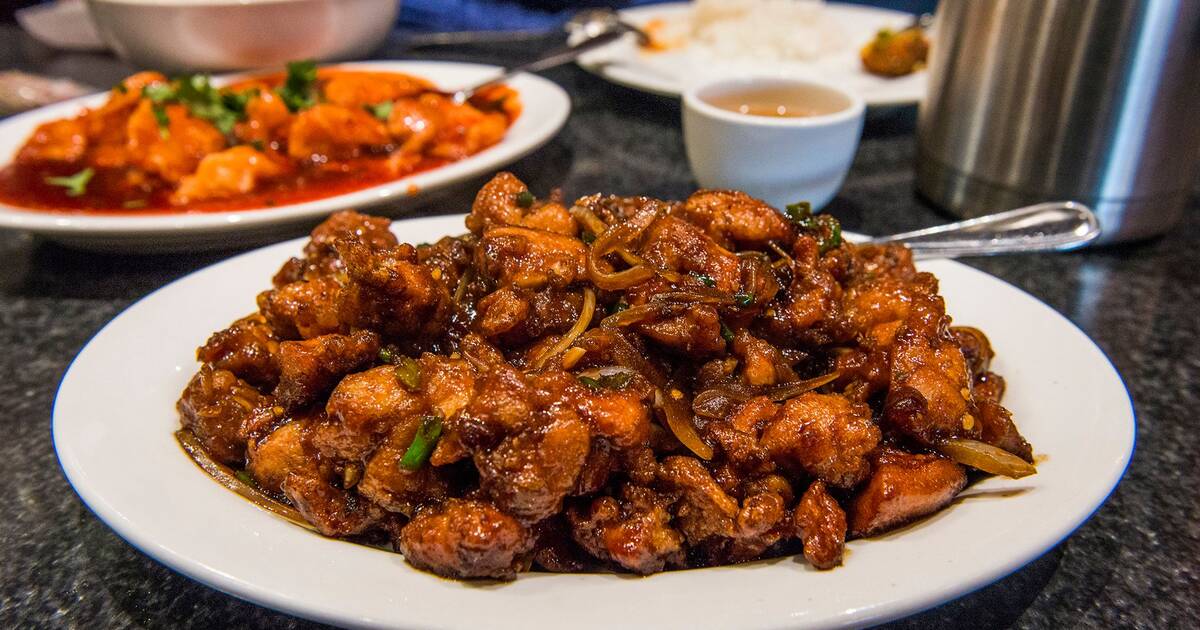 Federick Restaurant is a Toronto family business known for its Hakka Chinese dishes.

Federick’s has been operating in Scarborough for over 30 years and was founded and named after owner Simon Lee, and is currently run by his wife, Alice, and three daughters – Melanie, Jennifer and Julie – all of whom were introduced to the restaurant business by their father. .

Simon has worked in the restaurant industry in India since he was 13 and opened a restaurant just two years after arriving in Canada.

After passing away in 2018, his family took over the restaurant in his name, fondly remembering his dedication to the business.

Hakka Chinese are a subgroup of Chinese known all over the world.

The Hakka food found in Frederick’s is prepared by Hakka people who have settled in the Indian subcontinent, bringing together a combination of Indian and Chinese flavors in their dishes.

Some of the main ingredients at Federick’s are chicken pakoras and chili chicken, although the restaurant is best known for its chili chicken.

Other popular dishes include fried Hakka noodles and garlic shrimp in a sizzling sweet and spicy sauce.

You will find Federick Restaurant at 1920 Ellesmere Rd in Scarborough.