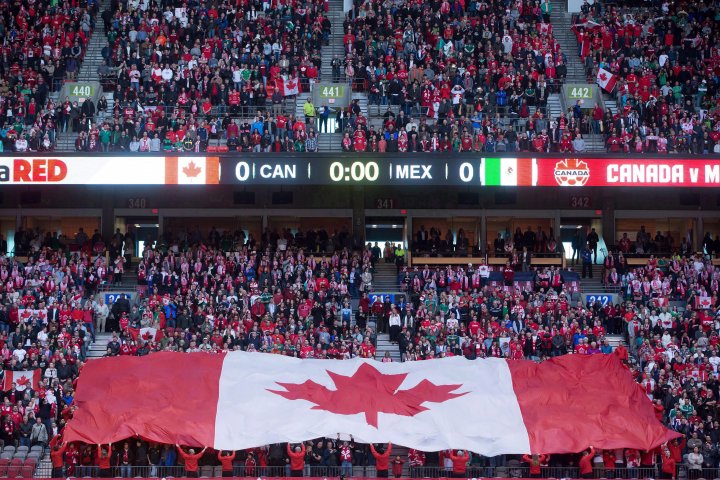 Toronto City Council says it has approved next steps to strengthen partnership and funding agreements between all levels of government and Canada Soccer ahead of the 2026 FIFA World Cup.

After approval by the council, the city said it planned to implement a “multi-party agreement” with the Ontario and federal governments to secure the necessary financial support for Toronto as one of the host cities for the tournament.

In mid-June, Toronto was selected by FIFA as one of the host cities for the 2026 Men’s World Cup tournament hosted by the North American nations of Canada, the US and Mexico. Vancouver was the only other Canadian city chosen because Edmonton was left out.

Toronto will host multiple games at BMO Field and a major fan festival in the city for the duration of the 32-day tournament, officials said.

The city said the total cost for the five games is expected to be around $300 million, and that figure is projected into $2026 as it includes inflation and 10 percent contingencies.

Exact dates for matches in Toronto will be determined at a later date.

“We will be ready to welcome the world to Toronto for the 2026 FIFA World Cup,” said Toronto Mayor John Tory. “Now our employees can begin the important work of preparing with our partners for this global event and securing sponsorships and partnerships to help support this event.”