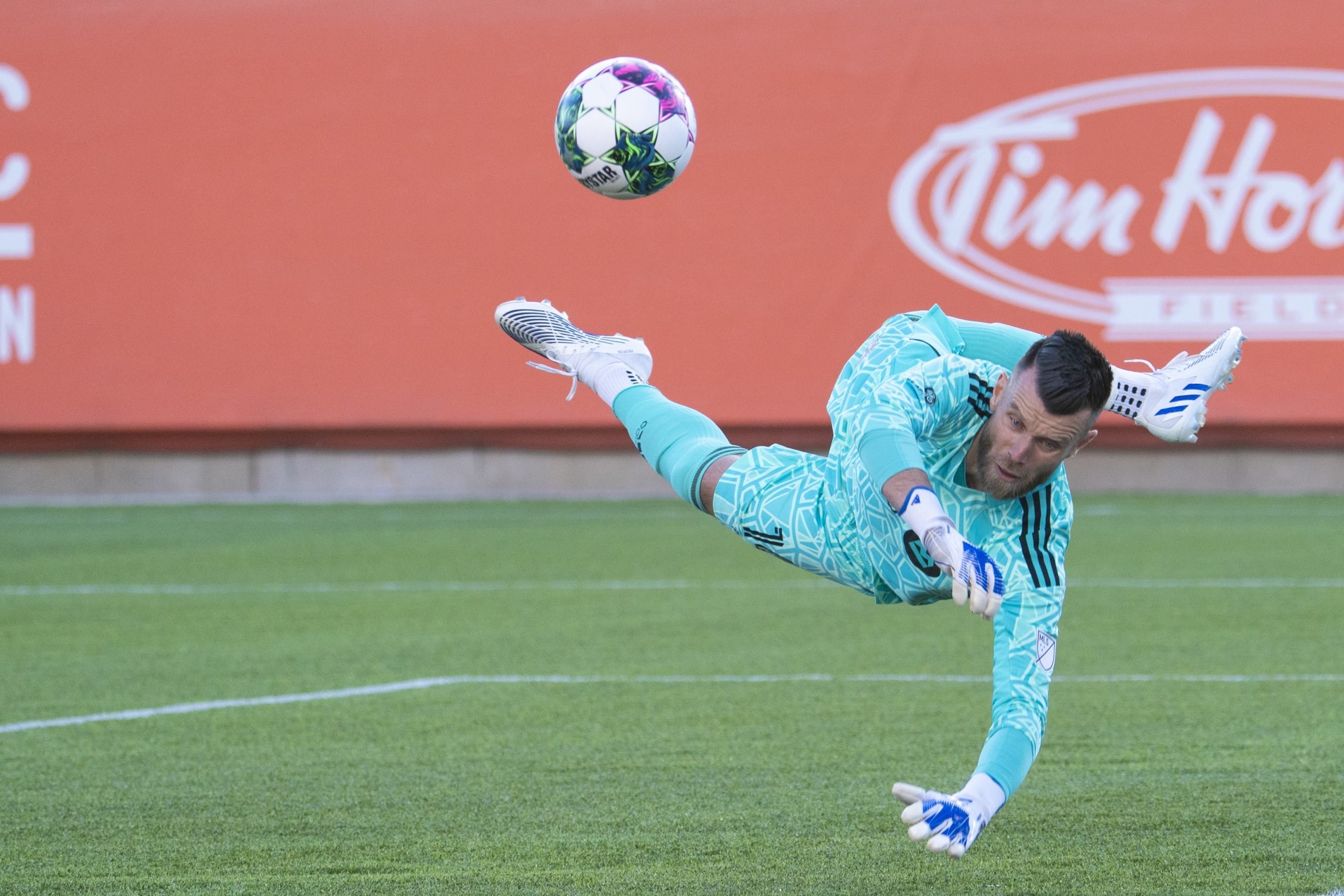 HAMILTON — Toronto FC won its first trophy since 2018 by dramatically beating Forge FC for the 2020 Canadian Championship title on Saturday night at Tim Hortons Field – a game that was postponed for two years due to the COVID-19 pandemic.

In front of 13,715 spectators on a perfect late spring evening at the Hammer, TFC won the 2020 Voyageurs Cup on penalties after the two sides battled to a 1-1 draw at the end of regular time on goals by Alejandro Pozuelo for TFC and Tristan Borges for forge.

Both teams died four times in the first five penalties. Kosi Thompson took the sixth kick for Toronto and converted, his right-hand shot went into the bottom right corner behind Forge keeper Triston Henry. Kwasi Poku took Forge’s sixth penalty and shot it off the crossbar with the left foot, giving Toronto the title.

Quentin Westberg found himself right in front of the Reds in the game, making some massive saves in regular time and making a stop on former TFC player Kyle Bekker on the penalty round.