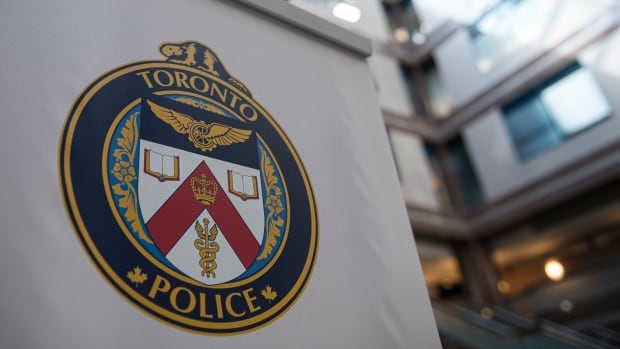 A Toronto man has been charged with two counts of sexual assault after two women who hired a moving company were assaulted in the past two months.

The 30-year-old Toronto man was arrested and charged after the April 15 and May 12 incidents, Toronto police said in a press release on Saturday.

Both women had hired the services of a moving company and both were sexually assaulted by a man who worked for that company, police said.

They say investigators believe there may be more victims.

Police have not released the name of the moving company.

They also did not say where or when the man was arrested, when he was charged and when he is due to appear in court.