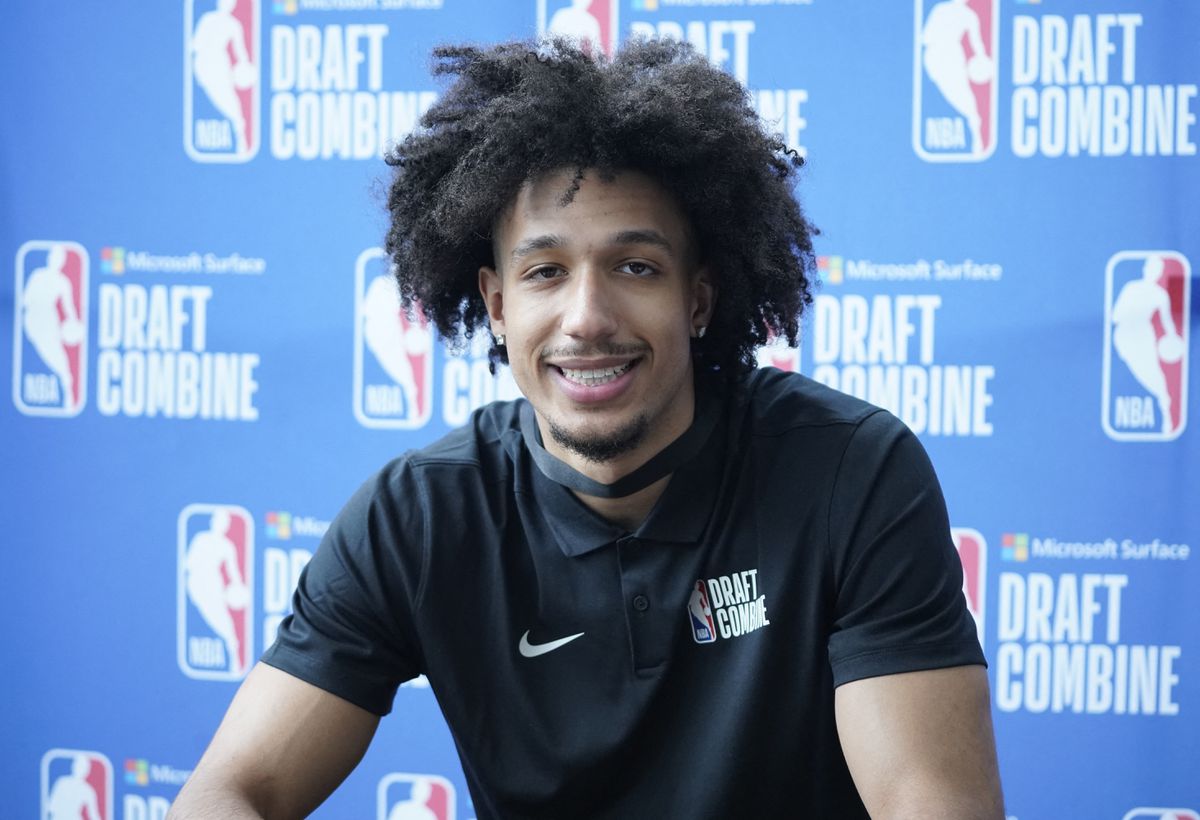 Christian Koloko is the newest member of the Toronto Raptors.

Toronto took the 7-foot-1 center 33rd overall in Thursday night’s NBA Draft. The Raptors had only one choice this year.

Koloko, of Douala, Cameroon, averaged 12.6 points, 7.3 rebounds and 2.8 blocks per game for the University of Arizona last season.

Toronto acquired the pick on February 10 in a trade with the San Antonio Spurs.

Drew Eubanks, Thaddeus Young and a 2022 second-round draft pick, who originally belonged to the Detroit Pistons, were sent to Toronto in exchange for Goran Dragic and a protected 2022 first-round draft pick.

Scottie Barnes was selected fourth in last year’s draft by the Raptors last year, with Dalano Banton (46th) and David Johnson (47th) going to Toronto in the second round.

Barnes averaged 15.3 points, 7.5 rebounds and 3.5 assists per game, becoming the third player in Raptors history to win NBA Rookie of the Year.