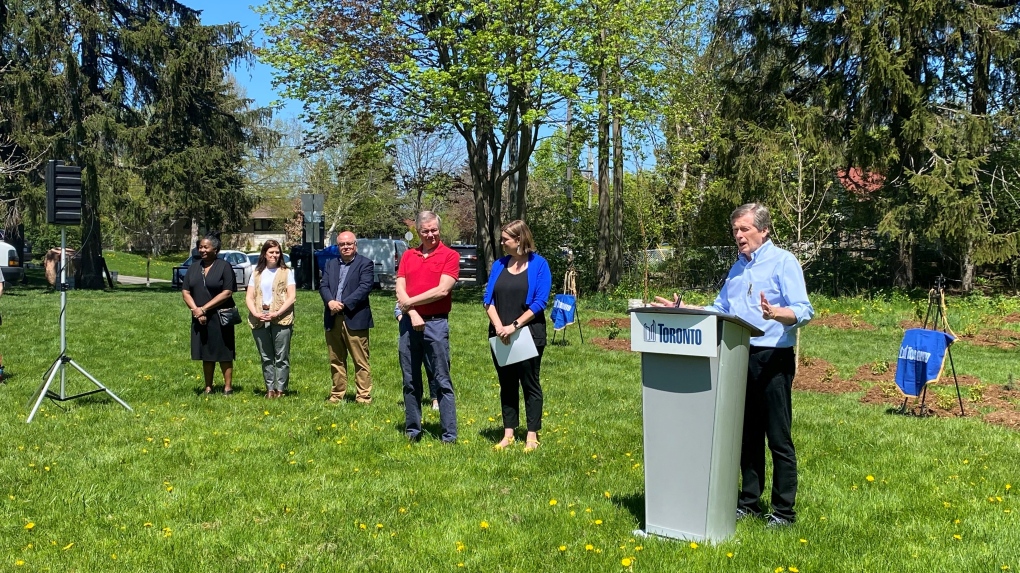 Toronto residents have chosen the oak tree to represent the city.

The oak was selected by a public vote held from April 21 to May 10.

“Trees do so much for us. They absorb CO2, they provide shade, which helps us conserve energy, they stop erosion which helps deal with flooding and that’s on the list,” Tory said at the unveiling.

“This was intended to raise awareness of that fact by having an official tree and getting people to respect, embrace and show affection for trees, as part of the natural environment and part of our ambitious goals that we must have to tackle climate change,” he added.

Toronto employees spoke to native representatives to choose the top four trees that most represent the city for the public to vote for. The list included birch, maple, oak and pine.

The oak will become part of the city’s official symbols, which currently include a flag, coat of arms and the mayor’s chain of office.