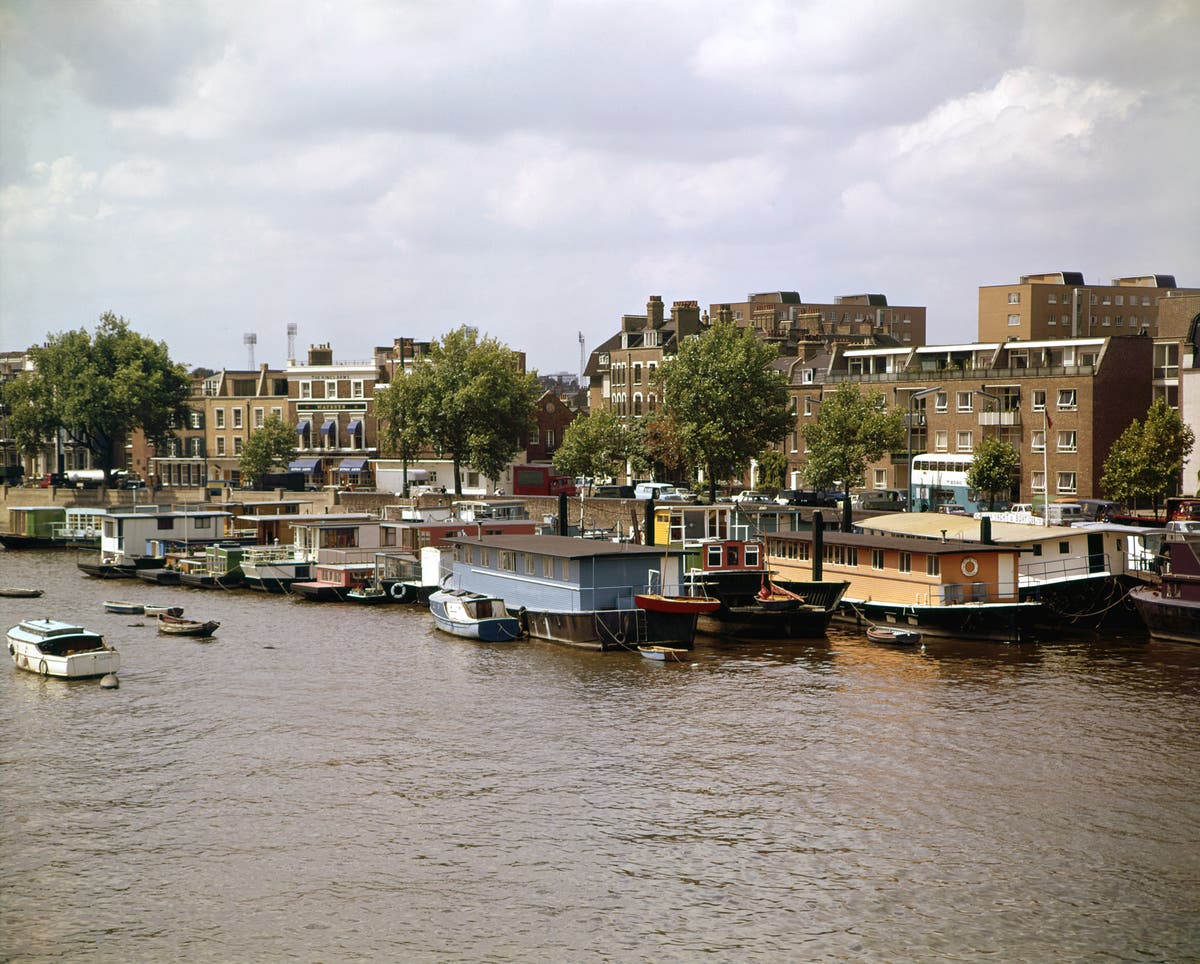 A 41-year-old woman and three dogs have been killed in a car accident in west London, the Metropolitan Police said.

The driver of the car – a 26-year-old man – was arrested on suspicion of causing death by dangerous driving behavior and has been arrested.

Officers were called to Cheyne Walk in Chelsea just before 6.30am on Saturday following reports of a collision with a pedestrian, animals and an Audi.

The woman was found dead at the scene, while police said all three Golden Retrievers also died as a result of injuries.

The driver was found slightly injured.

An employee of a nearby restaurant, who asked to remain anonymous, said: “When I arrived at work this morning, I noticed the police barriers and later learned that there had been a fatal car accident.

“It’s unusual for this to happen in Cheyene Walk – much of the area is closed off from Battersea to the Royal Hospital Road.”

A number of people took to social media to pay tribute to the woman after the tragic incident.

One man wrote: “Thoughts and deepest condolences are with her family. The last thing you should expect when walking your dogs.”

Another person added: “The poor lady got up early to walk her dogs, not knowing it would be her last. Heartbreaking RIP.”

A photo on the London 999 Twitter account shows the intersection where the Albert Bridge meets the Chelsea embankment that has been cordoned off and a blue forensics tent set up on the rubble-strewn road.

A forensic tent has been set up on Cheyne Walk, a mansion-lined road that stretches along the Thames and has long attracted famous residents such as rock star Sir Mick Jagger.

Motorists are advised to avoid the area due to road closures.

The woman’s next of kin have been informed, police said.

A section of the embankment between Battersea Bridge and Royal Hospital Road and Albert Bridge has been closed, according to traffic website Transport for London.

They are calling on witnesses or anyone with dashcam footage to call 101 quoting CAD 1500/May 14.