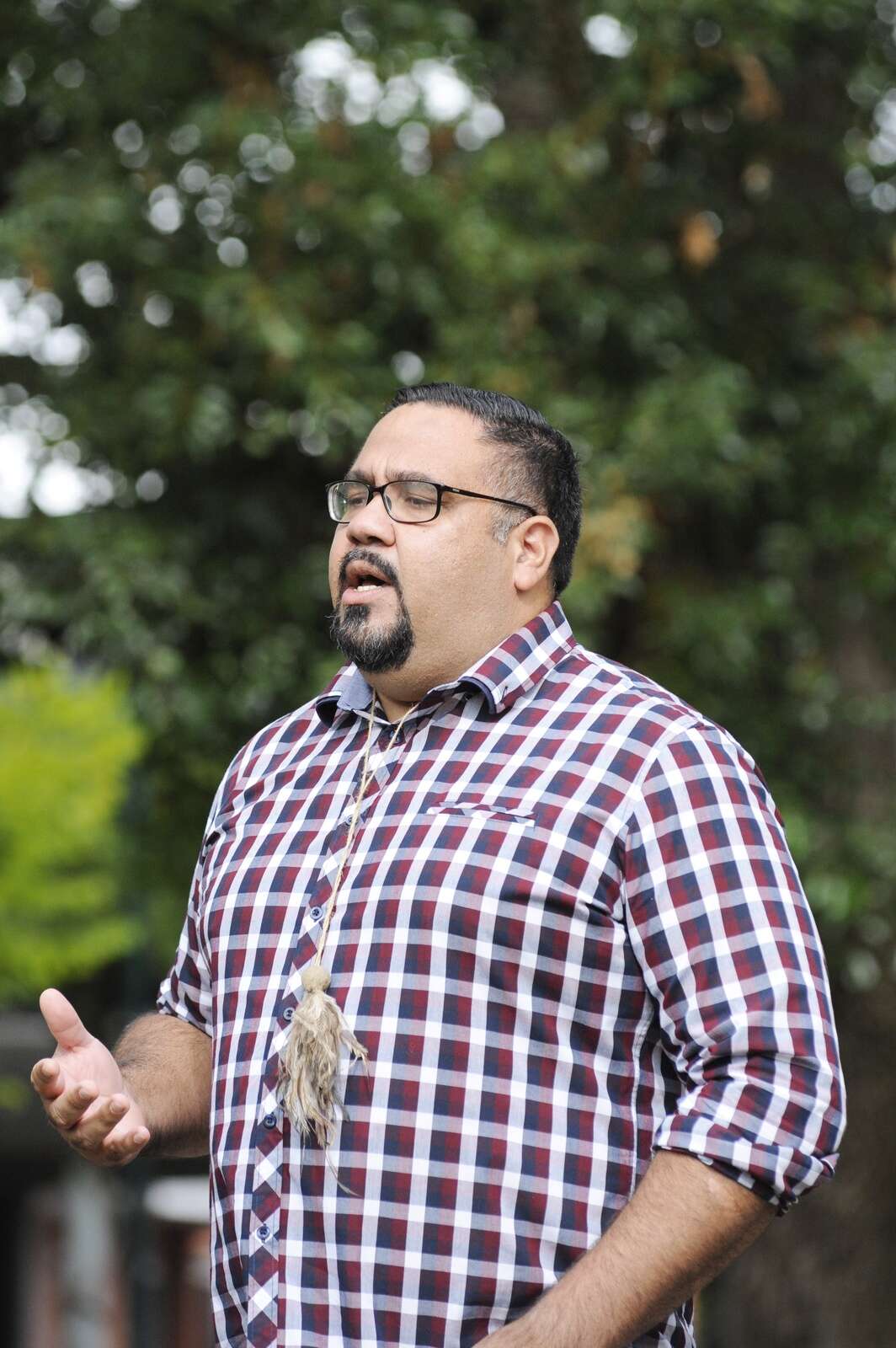 Mr Morgan, raised in Echuca, is a descendant of the Yorta Yorta and Wemba Wemba peoples and has filled the vacant seat of former Member Nartarsha Bamblett, who resigned from the Assembly last year.

He will work in the northeastern region of Victoria to help First Nations communities come together during the Treaty process.

Mr Morgan, a strong supporter of the Treaty, said he knew that running for the position of Member was something he had to do.

“I originally signed up because I’m simply interested in the processes that enable our community to make informed decisions about their lives. I believe I can provide our community with the information they need to make decisions that enhance the work we have done previously in the region,” he said.

“For me, treaty is about having choice. It’s about having self-determination and power to make the decision for my children to make the decision about who they want to be and not to be held back by the systems that have been in play for decades. And I hope those barriers are lifted for my children and that I have the opportunity to influence that with the rest of the Northeast.”

He has also worked in a variety of roles with state and local organizations as well as government in areas such as health, natural resource management, education and community engagement, and cultural heritage management, making him perfect for the role.

Excited to get into the rhythm of things, Mr Morgan hopes he will be able to reach out to community members and be a voice for them throughout the Treaty process.

“My priority has been influenced by the region and the Northeast community. It’s not about having my agenda, it’s about bringing the region’s agenda to the meeting and making sure the Northeast has a strong voice in how they see the Treaty in the Northeast, but also across the board state,” said Mr Morgan.

Mr Morgan will work in the North East region, including the Assembly’s new office in Shepparton. To contact Marcus and the members and the North East office, call 1800 TREATY (1800 87 32 89) or visit their office.