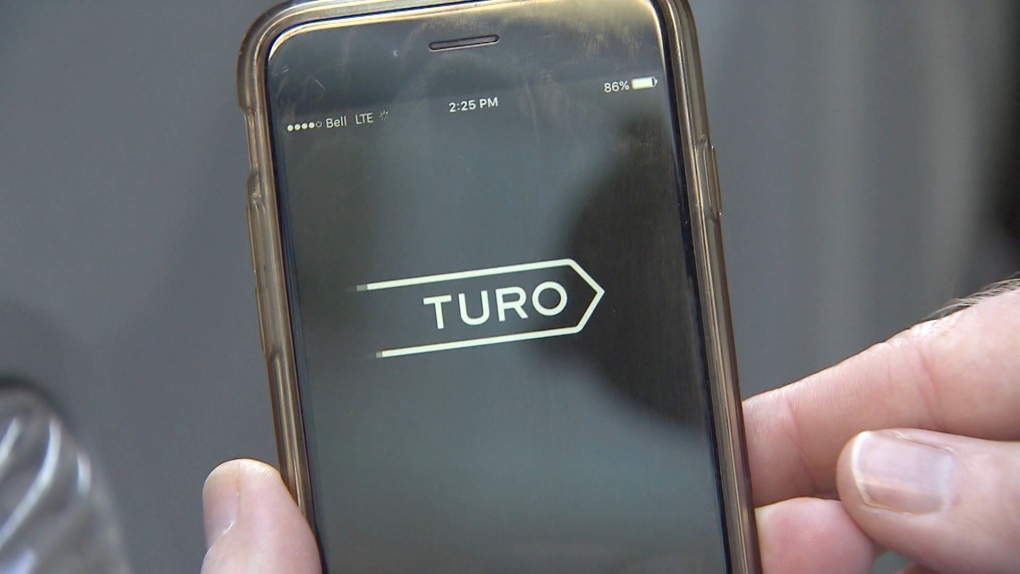 It’s almost time to hit the road for that summer vacation; and there is an app that might just have the perfect car for you to rent.

“Turo” is a “peer-to-peer carsharing platform,” as Cedric Mathieu, vice president and head of Canada explains to CTV News Ottawa. “There is a car for everyone, I think that’s what everyone really likes about Turo.”

Think of it like an Airbnb, but for cars, where customers can rent from a private owner instead of a traditional car dealership.

“There are 23 million cars in Canada and these cars are massively underused; they sit still about 95 percent of the time. Our mission at Turo is really to make better use of those cars,” says Mathieu.

While car sharing may not be for everyone, Mathieu says car owners earn about $800 a month on average from loaning their car.

While the supply of traditional rental cars is tight in some destinations, Mathieu says Turo lists 53,000 cars across Canada.

“Our hosts really stepped in to fill the void.”

Sarah-Hélène Brault decided to put her Chevrolet Sonic on Turo.

Ngar Ip rented a compact car for a trip to Toronto. He says the cost was about half the cost of a traditional rental car.

“I have a car, but if I go to Toronto I don’t want to put extra miles on it,” he says. “Turo seems to be a lot cheaper, so I decided to use it.”