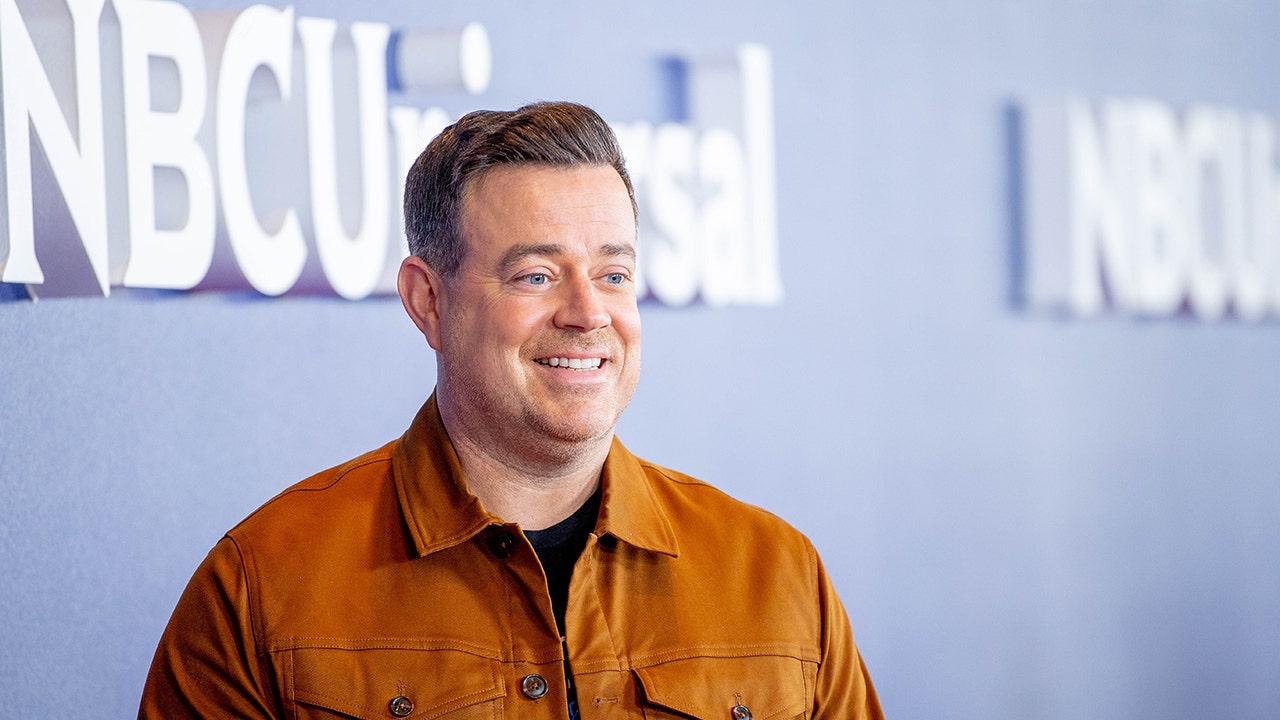 “The Voice” host Carson Daly is giving more of a voice to people with mental health issues this summer through a new “Today” series titled “Mind Matters,” after being inspired by his own mental health journey with general anxiety disorder ( GAD), according to USA Today.

“You may know me from MTV or as a celebrity, whatever you think of me. You may think my life is perfect. I have kids. I always look happy on TV or when you watch me on ‘The Voice “But it just doesn’t work that way. It’s not like that,” Daly said.

“On ‘The Voice,’ when I’m live on Monday nights, my right hand is usually in my right pocket, literally grabbing the flesh of my thigh as I wait for a high-panic moment to pass.”

MONKEYPOX IN THE US: CDC REPORTS 4 MORE CASES

The 48-year-old has suffered from both GAD and panic attacks for most of his life, calling himself a “worrying one” after his father died when he was 5 years old.

The Diagnostics and Statistical Manual of Mental Disorders, Fifth Edition (DSM5), defines GAD as excessive anxiety and worry about a “number” of activities for at least 6 months that cause impairment in daily living.

A patient with the disorder finds it difficult to control the worry and experiences at least several anxiety symptoms, such as restlessness, concentration problems, irritability, sleeping problems, getting tired quickly and muscle tension.

“Once you realize that other people have (GAD) — that it’s a really diagnosable thing, and there’s a whole psychology and physiology behind it — you have context, and I think learning about all that, talking about it, it investigations tore the veil,” said Daly, who is from Santa Monica, California.

He first opened up about these mental health issues on the “Today” show in 2018, describing how he had his first panic attack when he hosted the MTV show “Total Request Live.”

“I had trouble breathing. I was terrified for no apparent reason,” the host recalls.

He spoke of being “hardwired” for the condition, but denies that his views on television have anything to do with it.

But after speaking with a friend who suffered from the same condition, he began meeting with a cognitive behavioral therapist, who gave him the tools to better cope with it.

Cognitive behavioral therapy, according to the American Psychiatric Association, focuses on changing counterproductive thinking and behavior by providing coping skills to lead a more successful life.

It focuses on helping patients be their own therapist by doing exercises during sessions and assigning “homework” exercises outside of therapy, where patients learn to change the thinking patterns and behaviors that harm their way of life, according to the association.

“One day I shared my story haphazardly, and now this area of ​​mental health has kind of become my place on NBC News and within the show and the creation of ‘Mind Matters’ to find other stories from people like me, or whether they are famous or not,” Daly said.

He hopes the show inspires more people to talk about mental health at their leisure.

“In some ways, we still have a long way to go with the stigma, especially with professional athletes…and I’m trying to shed a lot of light on communities of color because access to mental health care (in these communities) is just awful. And there’s already a stigma that is worse than for white counterparts,” added Daly.

“But I think in general the conversations are happening a lot more often. You definitely hear mental health in music and pop culture and from celebrities coming up… and willing to talk about it. So I definitely think we’re on the right track.” direction.”