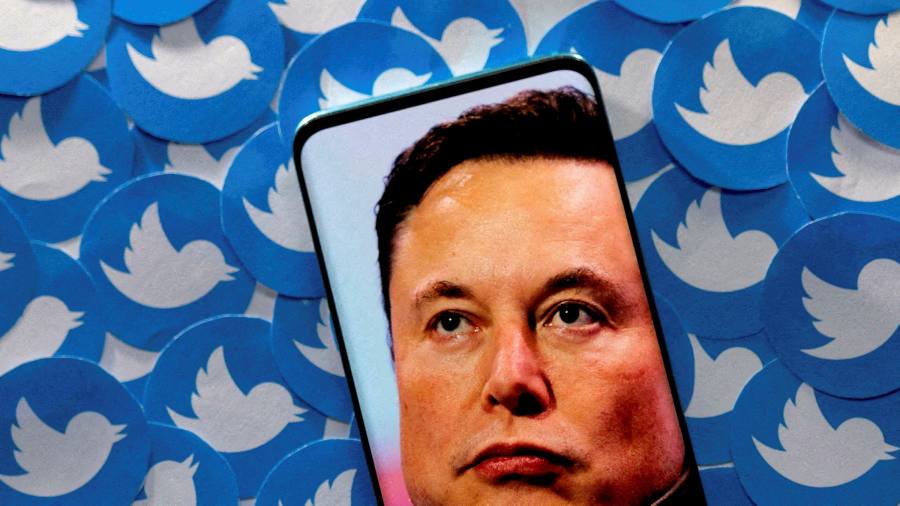 Twitter has accused Elon Musk of coming up with a “new set of excuses” to breach his $44 billion deal to buy the social media company, calling his recently filed objections “implausible and inconsistent with the facts”.

After Twitter sued Musk last month to push through the deal, Musk filed a counterclaim last week to block the efforts of the social media company, which is still under seal. A judge ordered the release on Friday.

Twitter made its rebuttals of the Tesla CEO’s lawsuit public on Thursday in a court file shared by Bret Taylor, chairman of the social media group’s board of directors.

In his counter-charge, Musk again claimed that Twitter violated the agreement by grossly underestimating the proportion of spam and bots on its platform. The billionaire’s own analysis estimated the number of bot or spam accounts to be at least 10 percent of all users. Twitter previously estimated that bots make up less than 5 percent of accounts.

Musk also claimed that Twitter exaggerated how much of its users can monetize, claiming that the number of users who actually saw ads on the service was “about 65 million lower” than the company represented in legal registrations. Musk has claimed that only about 16 million users saw the “majority” of ads.

It said the methodology behind Musk’s estimates was “on the face of it untenable” and “doesn’t measure the same as Twitter or even use the same data as Twitter”.

The company questioned the accuracy of Musk’s data, claiming that a tool supposedly used to analyze the data had labeled the billionaire’s own account a “probable bot”.

In addition to the filings, both parties are casting a wide net in seeking additional information on the deal’s formulation.

Musk has sued Goldman Sachs and JPMorgan Chase for details of how they advised Twitter, to request documents detailing financial performance, discussions with the company about the deal and any valuation analysis.

Twitter, meanwhile, has made inquiries of the banks handling Musk’s financing of the deal, as well as co-investors and others in the billionaire’s orbit. As the dispute with Twitter escalates and moves toward an accelerated October 17 court date, Musk is also grappling with questions from Tesla fans and shareholders about his role as chief executive of the electric car maker.

On Thursday, at Tesla’s annual meeting, Musk answered several questions related to the Twitter dispute, saying he had “a good idea where to point the tech team on Twitter to make it radically better.”

When asked what would happen to Tesla if he left or split his time, Musk said, “I think Tesla would continue to do very well even if I was abducted by aliens or returned to my home planet. “

Video: Elon Musk talks to the FT about Twitter, Tesla and Trump