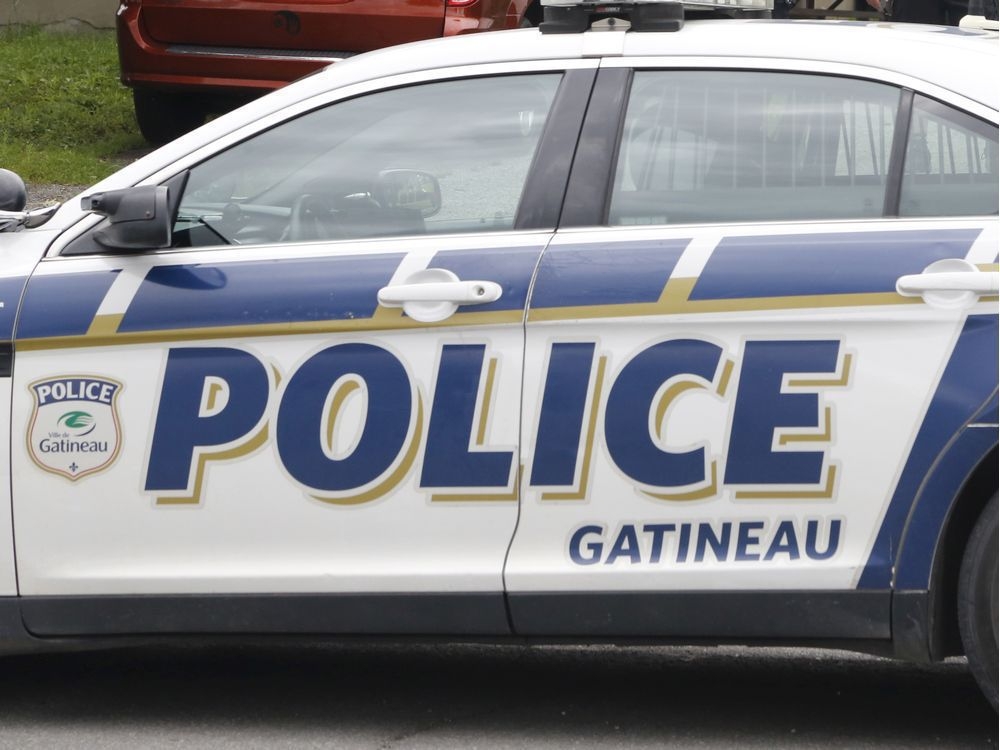 Police in Gatineau have arrested three minors after at least two people were hit by projectiles fired from air cannons last week.

In a press release, police said the shooting took place in a number of parts of the city last Friday.

Callers contacted the Gatineau police to report two suspects in a black car, wearing balaclavas, who fired airgun projectiles at civilians and property.

“According to the callers, the targets appeared to have been chosen at random.”

Two people have reported suffering minor injuries after being hit by projectiles, including blows to the head.

An alert citizen helped police locate the vehicle. Police intercepted the vehicle and arrested the trio, ages 16 and 17.

Two air rifles were seized from the vehicle.

The teens were taken to the police station for questioning by detectives. They were released with a promise to appear in court.

They can be charged with, among other things:

Police are not ruling out the possibility that other suspects may be involved and are asking anyone who may have been beaten or witnessed the incident to contact police at 819-246-0222.