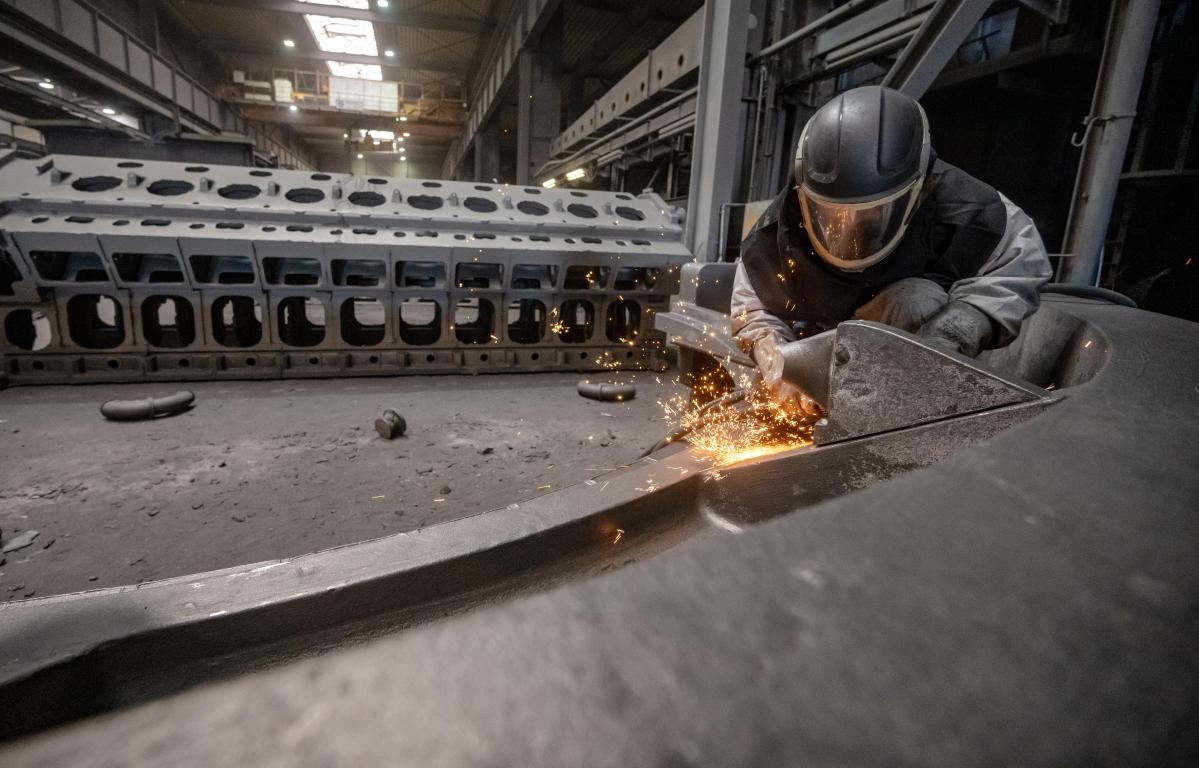 Despite this, figures from the Confederation of British Industry (CBI) showed private sector activity grew above average in the quarter to April to 19%, from 18% in the three months to March.

According to CBI’s growth indicator, 95% of manufacturers cited raw material prices as a major factor behind projected cost growth in the next quarter, compared to 70% for energy prices and 76% for labor costs, while 71% cited transportation and logistics costs. . Industrial production growth slowed from 27% to 19%.

Economists have warned that the private sector could face challenges in the “short term” and expect this to weigh on the outlook for the UK economy this year.

The CBI said consumer services activity stabilized to 3% last month, from a decline of -23% in the quarter to March. Business and professional services (+22% from +25%) and distribution sales (+25% from +27%) also continued to grow in the quarter to April.

Looking ahead, private sector activity is expected to grow at a similar pace to 22% over the next three months.

Read more: More than half of UK companies to raise prices as inflation bites

Paleja added: “While the Chancellor announced support for low-income households in his spring statement, this should be borne in mind in light of feverish pressures on living standards.

“To combat rising cost pressures, companies may also need more support ahead of the fall budget.”

A separate analysis suggests that nearly six in 10 companies have plans to raise prices over the next 12 months.

According to the Lloyds (LLOY.L) Bank Business Barometer, 58% of companies expected higher prices for their products or services in response to ongoing inflationary pressures.