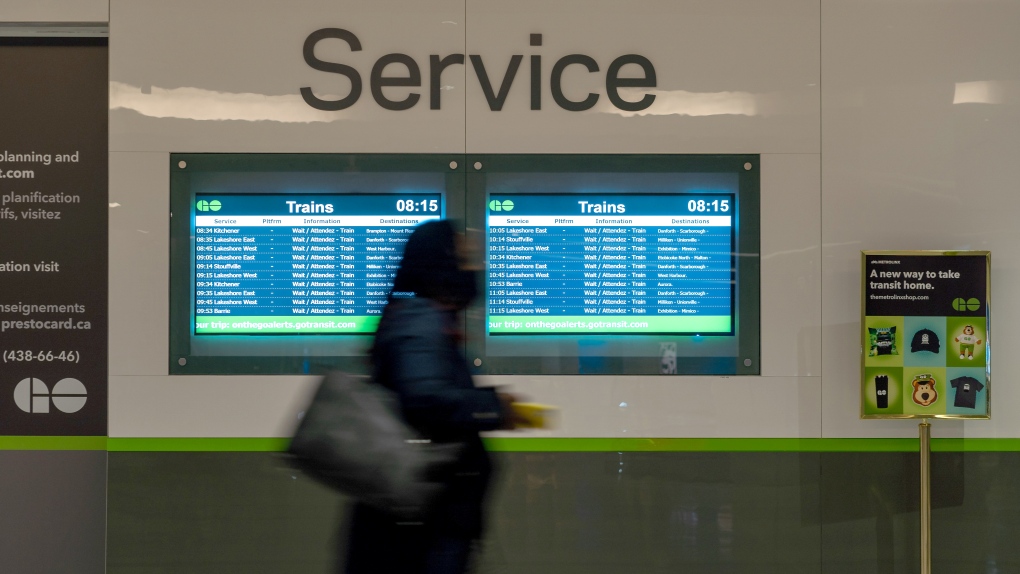 Ninety-five workers from the International Brotherhood of Electrical Workers went on strike on April 20 and began demonstrations in the days that followed, some of which affected bus service at Union Station.

A tweet from the IBEW chapter representing Union Station workers announced the end of the strike this morning.

It says the workers will be back to work tonight.

The workers are signal and communication workers and train movement leaders and have been without a contract since December 2019.

Metrolinx, which operates GO Transit, says it filed a court order against the union on Monday to prevent more service interruptions.


This report from The Canadian Press was first published on May 3, 2022.