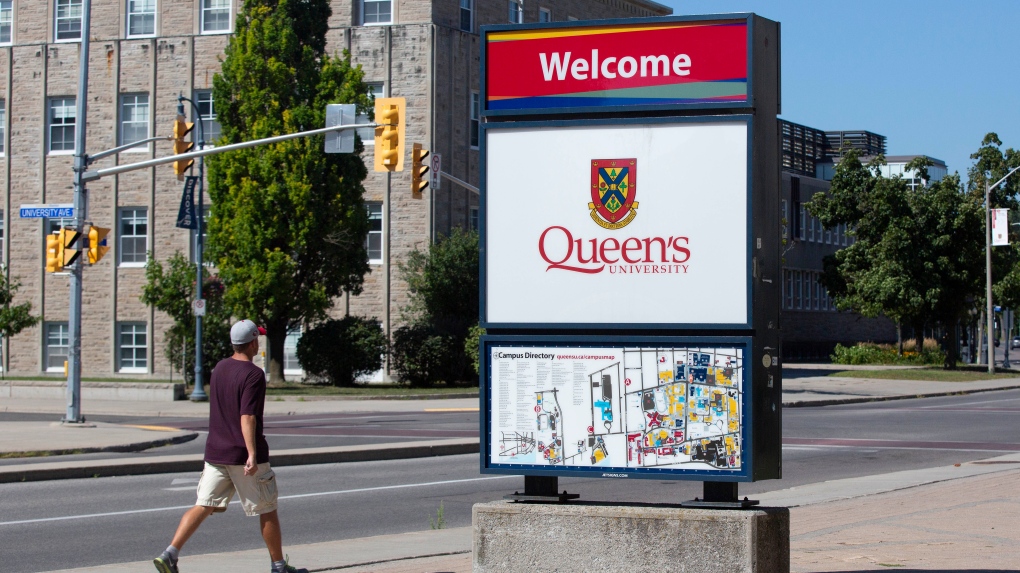 Queen’s University apologizes for accidentally sending admission emails to candidates who had not yet been accepted.

In a statement, the university in Kingston, Ont. said emails intended for first-year undergraduate applicants who received an admission offer for the fall of 2022 were accidentally sent Friday to a list of applicants, “the majority of whom have not yet received an admission decision.” Queen’s did not say how many emails were sent.

The university said the error was quickly spotted and corrections sent, with apologies.

“We understand the confusion and distress this may have caused many applicants and their families and sincerely apologize for this error. We are reviewing the incident to ensure measures have been taken to prevent this from happening again,” the university said.

Queen’s told anyone who received the erroneous welcome letter that a decision on their application would be delivered no later than May 20.