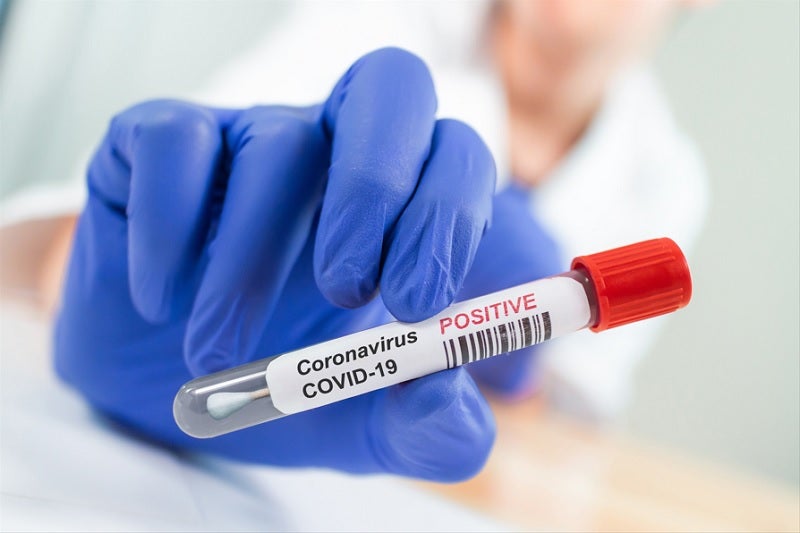 The University of Birmingham in the UK has entered into a licensing agreement with Covid-19 testing provider Innova Medical Group to commercialize its new testing technology in global markets.

It provides a fast, accurate, highly sensitive and simple test for detecting Covid-19, as evidenced by detailed test reviews.

This allows the test to be installed in places such as airport arrival terminals, entertainment venues and in remote environments where clinical testing is not available.

The RTF-EXPAR technology would be as sensitive as the PCR and LAMP tests currently used in hospital settings.

It can mainly be used with test methods that eliminate the need for specialized laboratory equipment while reducing the waiting time for test results.

The university noted that the new testing platform is also being adapted to detect Covid-19 and other viruses such as human papillomavirus (HPV), which causes cervical cancer.

In addition, Innova Medical plans to accelerate the global launch of RTF-EXPAR for widespread use by 2023.

Professor Tim Dafforn from the University of Birmingham said: “The RTF test quickly amplifies small amounts of viral genetic material and produces a detectable signal within ten minutes, which is much faster than PCR or LAMP tests and even faster than lateral flow tests.

“The steps of reverse transcription and amplification slow down existing Covid-19 assays such as LAMP and PCR, which are based on nucleic acid detection. An ideal test would therefore be both sufficiently sensitive and fast.

In 2020, the university developed the Optically Pumped Magnetometer (OPM) sensor, which can measure weak magnetic signals in the brain.