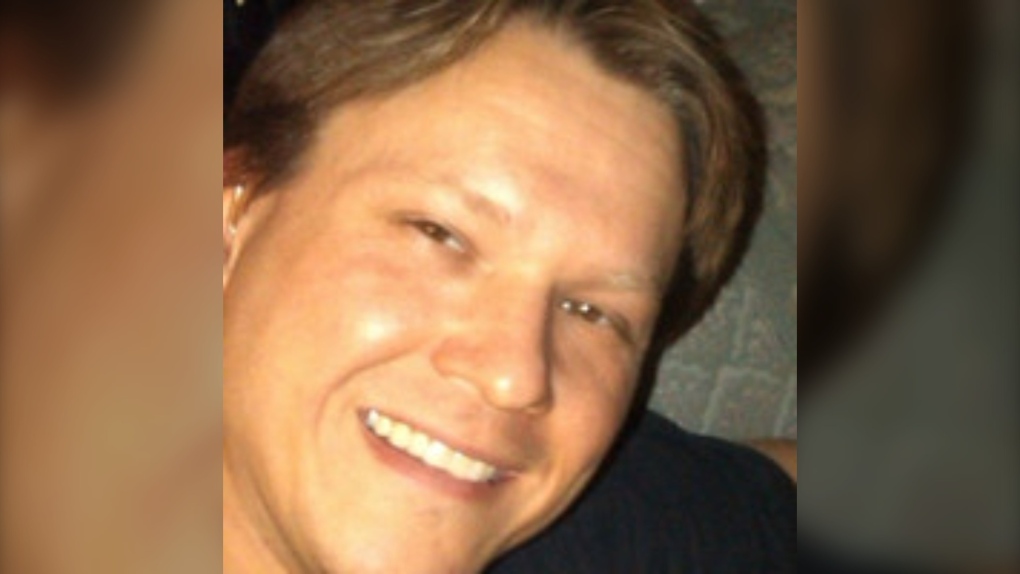 Dennis Guay has been missing since a fire destroyed the building he lived in. Those who know and love him say he is a kind and hopeful man, known for his storytelling and guitar playing, who deserves to be held accountable.

On April 11, flames ripped through the Winters Hotel in Vancouver’s Gastown neighborhood, a one-room home housing 71 people. The fire brigade was able to free several residents from the fire, but was unable to search the building thoroughly. The next day, BC Housing said no one living there was missing. The Crown Corporation does not own or operate the building, but it did provide financing and work with the property manager to provide shelter for displaced residents.

‘I FEEL HAPPY TO HAVE BEEN A PART OF HIS LIFE’

According to spokesperson Nicole Mucci, employees of Union Gospel Mission, an organization that works with people in the Downtown Eastside, helped Guay move from UGM’s emergency shelter to the hotel in 2020.

“Despite living in difficult circumstances, he was very resilient and kept an open heart. He retained a sense of hope and positivity that was refreshing to those of us who had the privilege of knowing him. Dennis was a wonderful storyteller and he was generous in sharing his life experience and wisdom. He was also professionally skilled, highly intelligent and well educated,” reads a statement from the employee who knows Guay best.

“Not only did he love playing the guitar, but he had an incredible ear for music and especially loved hard rock. He was an incredibly kind, warm and patient man. I feel privileged to have been a part of his life.”

His family asks for privacy but has issued a statement to Mucci reiterating similar sentiments.

“Den is a much loved member of our family. Our hearts continue to remember his gentle nature and kind soul who saw only the good in others,” it reads.

Caseworkers at the organization stayed in touch with Guay over the years, hitting the ground running on a weekly basis, and working with him whenever he needed help getting hearing aids or making appointments.

“After the fire broke out, one of our case managers tried to contact him, calling, texting and emailing him. If we didn’t get hold of him that day, he would usually be in touch within 15 minutes. contact us in a few days.

“And when that didn’t happen, our case management team started to get a little nervous, started to worry.”

As of April 26, there was still no word from Guay and UGM personnel reported him missing to the Vancouver Police Department.

“The investigation is active and ongoing,” said spokesman Const. Tania Visintin in an email to CTV News Friday.

Demolition of the fire-ravaged building was halted on April 23 when the crew discovered a body. A few hours later, the remains of a second person were found. None of the dead have been officially identified. The tragic discovery, however, raised questions about previous statements by the housing association that everyone who lived there was held accountable.

Those questions linger for Mucci, UGM’s employees and Guay’s family.

“We don’t have any real answers at this point about what happened to Dennis,” Mucci said.

“We found Dennis missing and not being accounted for because our case managers had a very personal relationship with him. They loved him and cared for him and kept in touch with him. But there are individuals, perhaps living in SROs, who don’t “We don’t have the same kinds of deep connections or ties to different organizations. And it’s really scary to think how easily someone can fall through the cracks.”

Mary-Ann Garlow, another resident of the Winters Hotel, was reported missing 11 days after the fire. Her family has said she is one of two people killed in the building. Her family has also raised questions about how and why Garlow was not properly accounted for.

Mary Anne Garlow’s family has identified her as one of those whose remains were found in a building in Vancouver’s Gastown that was destroyed by fire.

The Winters Hotel is managed by Atira Property Management Inc. After two bodies were discovered last month, CEO Janice Abbott told CTV News that the organization’s staff were shocked by the news, although it wasn’t entirely unexpected as Garlow had been reported missing.

“It is not clear who the second body is,” she said at the time.

CTV News has contacted Atira Property Management Inc. to ask why Guay was not previously reported missing. This story will be updated when a response is received.

In a statement Saturday, a spokesperson for BC Housing said it was working with police, the fire service and Atira in the immediate aftermath of the fire to reaffirm the safety of residents.

Work is underway to “better understand how the two residents were inaccurately accounted for during the evacuation of buildings, and whether there are necessary changes to policies and procedures for BC Housing-owned or government-owned buildings,” the statement said. .

‘WE WANT THAT NEVER HAPPEN AGAIN’

Mucci emphasizes that she is not asking questions to establish guilt and that an internal investigation is ongoing. But she does say Guay’s case raises important questions about how to plan for future emergencies, especially those affecting vulnerable or marginalized people.

“I spend every day in this neighborhood, and people are so often treated like they’re forgettable, they’re constantly stigmatized, they’re overlooked. They’ve told me many times that they feel like they’ve been forgotten. And nobody deserves that. And Dennis doesn’t deserve that and his family doesn’t deserve that,” she said.

“No one’s family deserves to go weeks and weeks without knowing what happened to their loved one. It’s been weeks that this family hasn’t closed down and we never want to see that happen again.”

Guay was in contact with his family and associated with a community organization, and his absence was noticed and eventually reported. But according to Mucci, that’s not the case for everyone.

“The sad reality is that there are so many people in our neighborhood who may not have those relationships and it can take a little longer to get noticed if they aren’t listed. People are not disposable. People are important, every single person is important ‘, she said.

“It doesn’t matter if you live in an SRO or if you don’t have a home or if you struggle with addiction or if you have mental health barriers – people as individuals are important. Each of us deserves to be accounted for and loved and cared for .”

The investigation into the fire is still ongoing. The fire service has said preliminary findings suggest it was caused by unattended candles. The building’s sprinkler system was turned off at the time, having been activated by a fire three days earlier.