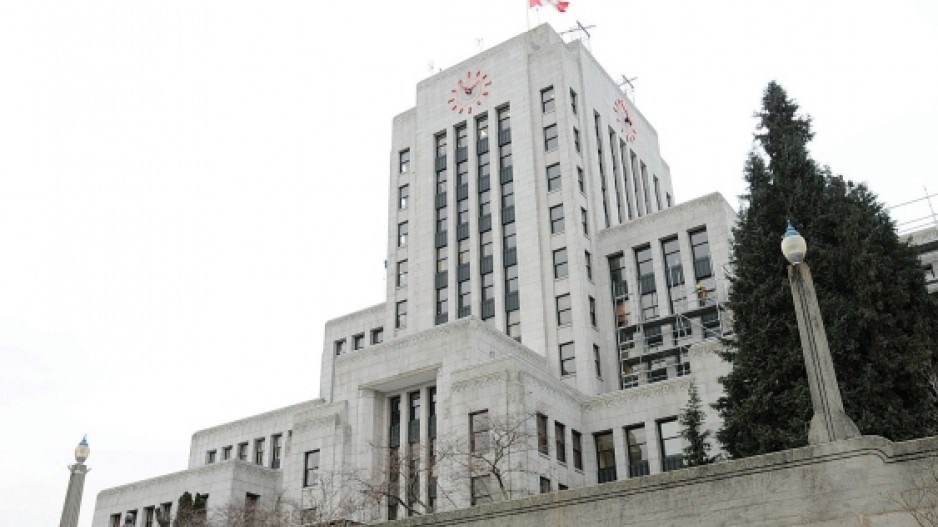 The Vancouver Non-Partisan Association goes with a law and order theme to its slate, unveiled at a fundraiser for the Italian Cultural Center on May 24.

They join the lone incumbent Melissa De Genova on the October 15 NPA ticket. De Genova is aiming for her third term on 12th and Cambie. Three of the other four elected in 2018 left the party in April 2021 when Coupar was named mayoral candidate by the party board last year.

NPA candidates for the school board are to be announced.

“It has become unaffordable for too many young people and newcomers,” Coupar said. “Homelessness is worse than ever and so is crime. The city is dirty and does not work for our residents. And meanwhile, the mayor and his allies on the council seem to have no idea what to do about these issues.”