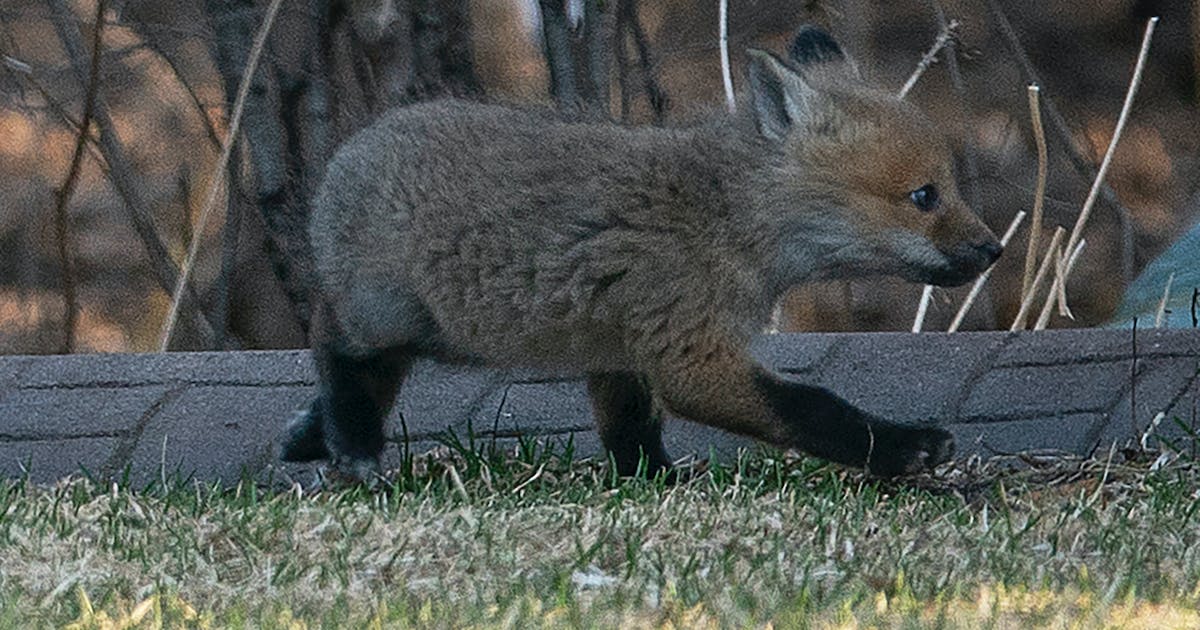 The positive case is the first confirmed case of highly pathogenic avian influenza, or HPAI, in a wild mammal in Minnesota, according to the Department of Natural Resources.

It’s not unprecedented — two Ontario red fox kits tested positive for the flu strain last week, the DNR said in a press release on Wednesday. They were the first reported mammalian cases in North America.

The University of Minnesota Veterinary Diagnostic Laboratory warned the DNR about the kit’s case. DNR wildlife health specialists will add bird flu to routine screening when sick foxes are brought to the lab, the agency said.

Some waterfowl such as ducks and geese are considered hosts for avian viruses, which spread as they migrate. The current outbreak, which originated in Europe, is more widespread and aggressive than the last outbreak in 2015, and has also dramatically affected the poultry industry.

Waterfowl have been hit hard and in turn the birds of prey that have eaten their dead bodies. The DNR said testing so far in Minnesota has confirmed bird flu in about 200 wild birds, including 19 species.

The Centers for Disease Control and Prevention and other health officials have said the risk to the public remains low.

“The best advice we have for Minnesotans is to avoid contact with wildlife who appear to be sick or injured and contact your health care provider if you have been bitten or have other close contact with wildlife,” says dr. Joni Scheftel, Minnesota Department of Health public health. vet, in the DNR press release.