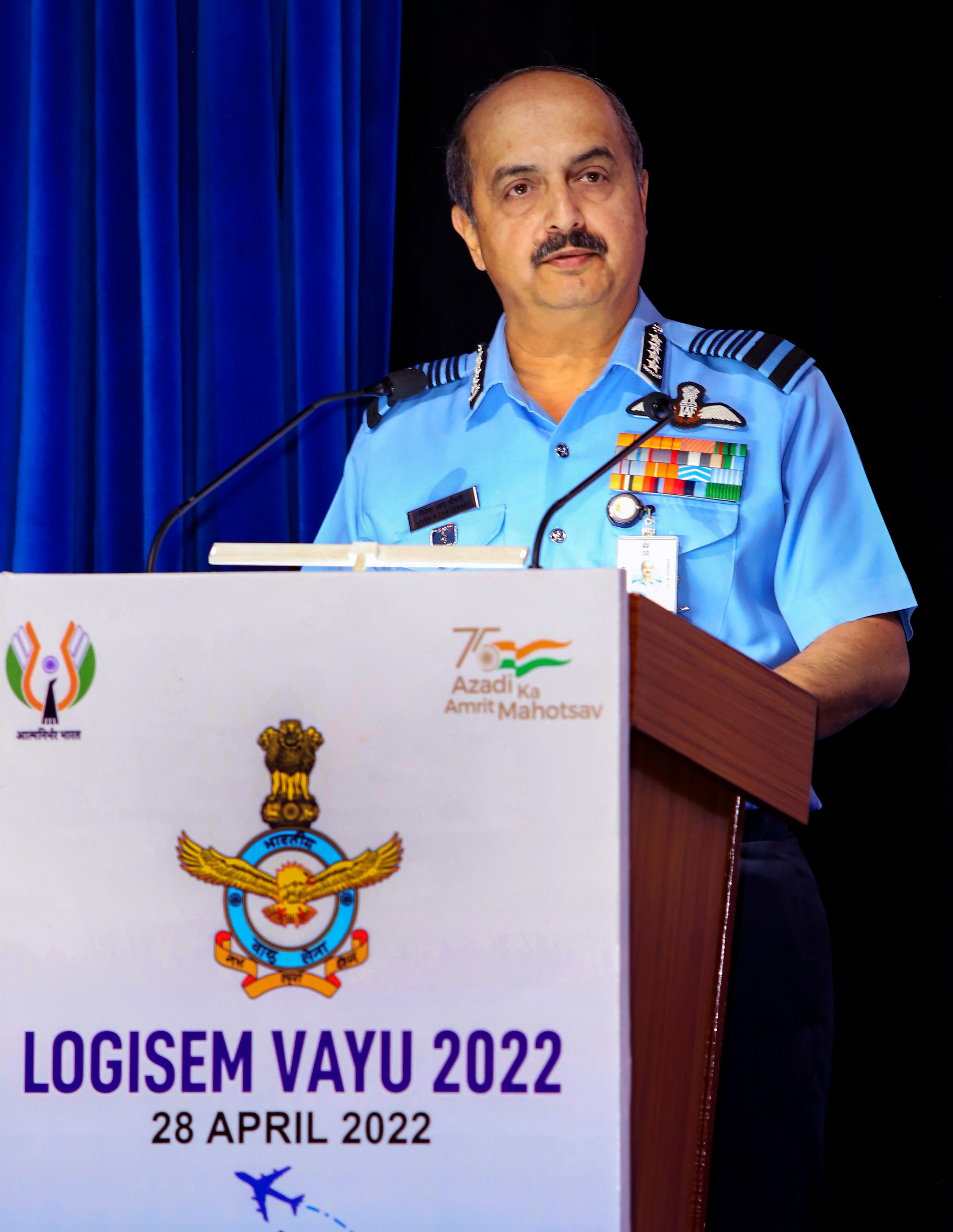 Must be ready for prolonged standoff

In the IAF we will have to prepare for short, rapid wars and also be ready for a prolonged standoff, similar to what we see in eastern Ladakh. VR Chaudhari, IAF chief

He spoke at a national seminar on logistics management organized by the IAF. He said logistical support in such a scenario would be a major challenge, as the IAF “has quite a large and diversified stock”.

“In the IAF, we should prepare for short, rapid wars and be ready for a prolonged standoff, similar to what we see in eastern Ladakh,” the IAF chief said.

He also pitched for formalizing an “integrated road and rail management plan and exploring the feasibility of more containerization and the use of civilian wide aircraft”.

The IAF chief emphasized several aspects of military readiness and noted that the way forward would be to have a usability-linked inventory management system.