BP has said it would like to invest more money in the UK but warned when Boris Johnson and Rishi Sunak threatened to hit the company with a windfall.

Bernard Looney, the CEO of BP, angered ministers last week when he told: The times he would go on with £18bn of investment in the UK this decade, even if a levy were imposed.

His comments were seized upon by Labour, which pushed for a windfall tax on oil and gas companies, and led to a shift in the government’s position. 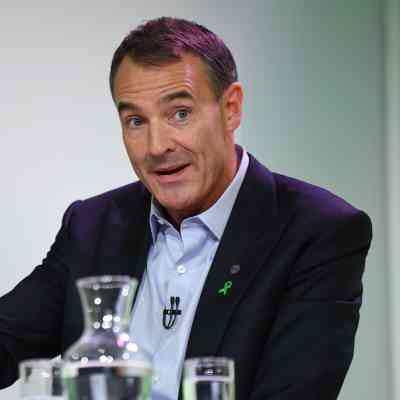 Boris Johnson said yesterday he would look into introducing a windfall tax on oil and gas companies, while Rishi Sunak, the chancellor, said yesterday that “there are no options out there.”