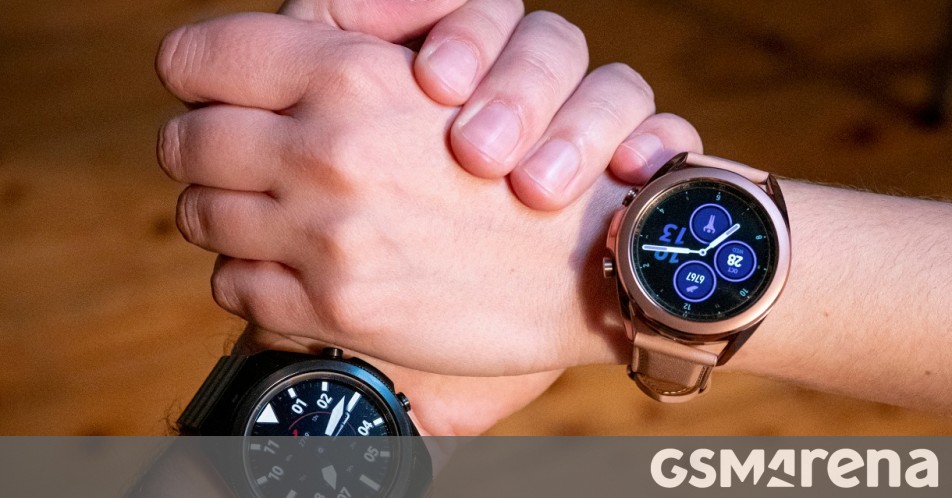 Smartwatches, the full-featured kind, are quite popular — nearly half of you own one, according to last week’s poll. The challenges for makers are outlined in the second poll, the most important characteristic of a smartwatch or band is a long battery life.

The watches with watchOS, Wear OS, Tizen or HarmonyOS last between one and four days, depending on the use. Improving that will take a lot of work, as the form factor limits battery capacity, while advanced features require more power. 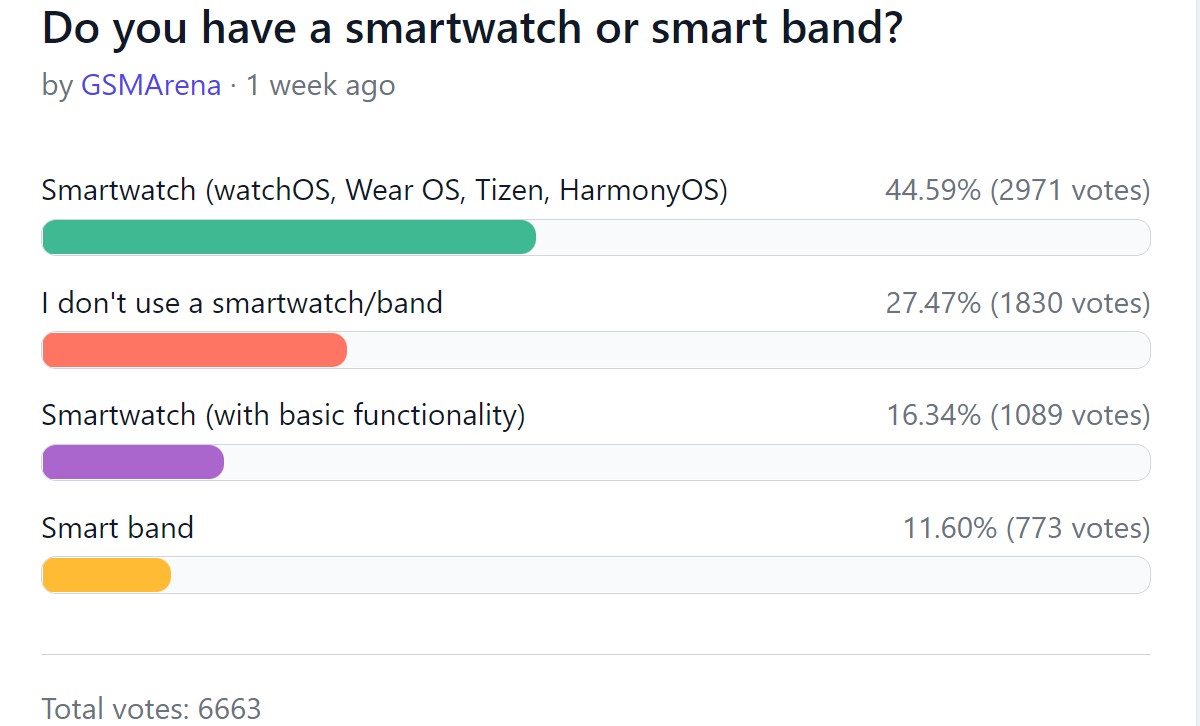 For those who wore a smart device on their wrists, the basic smartwatch was the second most popular option, albeit a very distant option at only about a third of the popularity. That’s surprisingly low, considering how well they perform in the key requirements set by the second poll – their battery life is measured in weeks, some have advanced health tracking (e.g. EKG), and there’s a variety of cool and/or sustainable designs to choose from.

What they aren’t great at is app support and advanced connectivity features, but they are at the bottom of the second poll.

The requirement for a large screen is in the lower half, which explains why some are happy with their smart tires. The bands tend to be cheaper and often nearly as capable as standard smartwatches, but they proved to be the least popular option of the three. 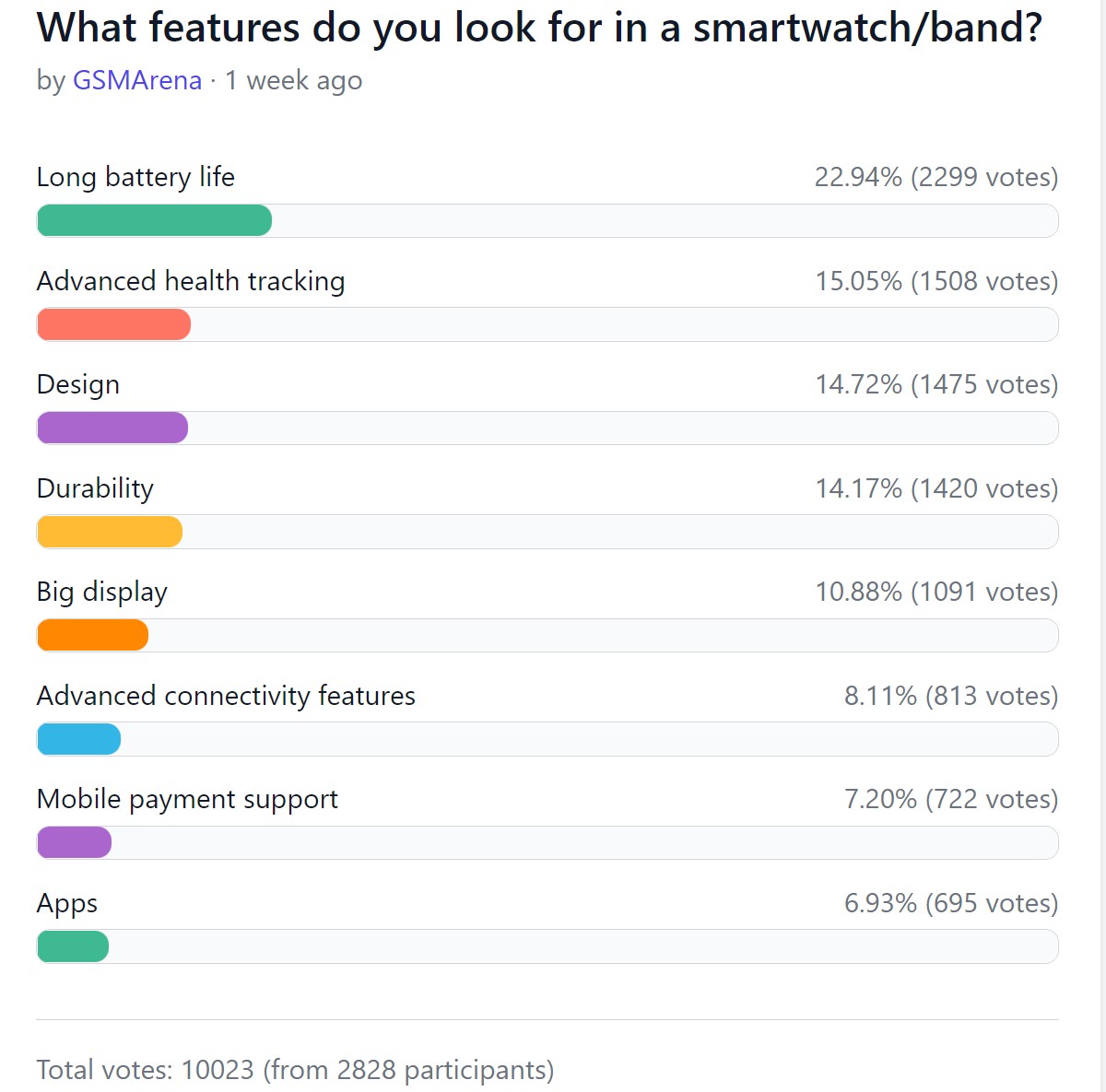