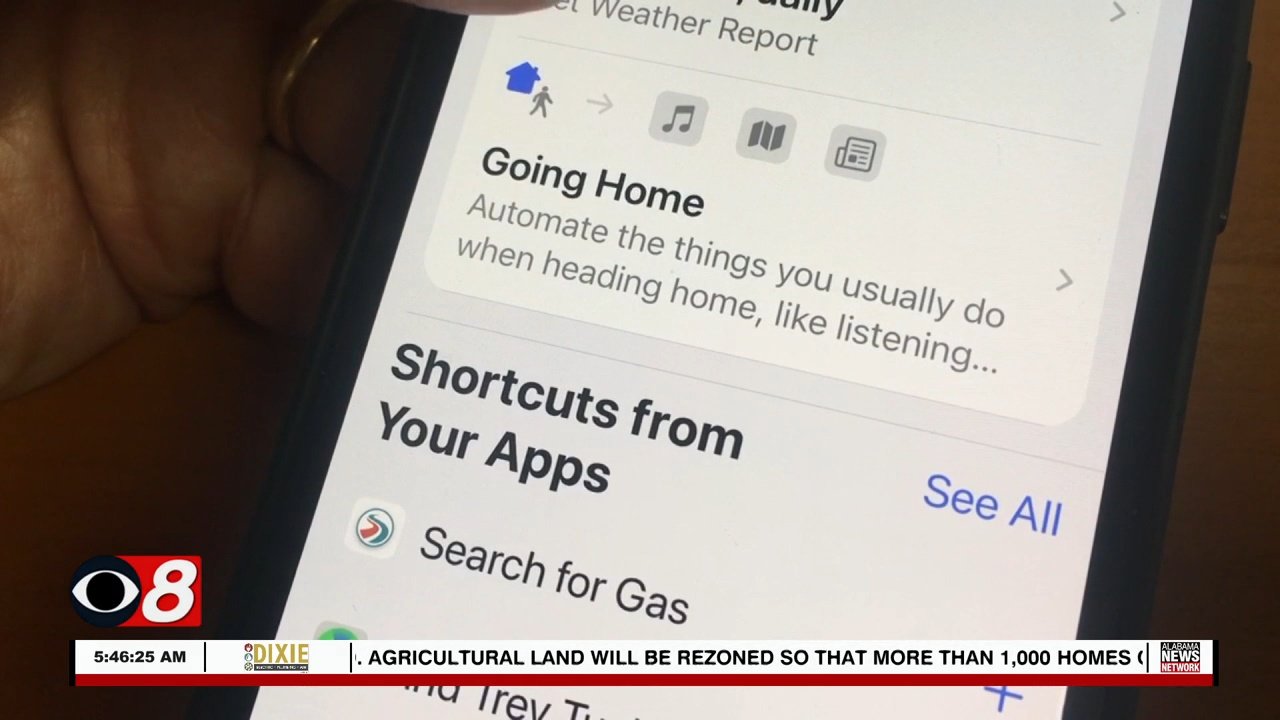 More than likely you’ve seen the Shortcuts app on the iPhone or iPad, but because you didn’t know what it does, you never opened it. Maybe you deleted it.

Apple introduced the Shortcuts app several years ago as a way for iPhone and iPad users to do many things with just one tap.
the screen or a request to Siri.

It is similar to IFTT, or the “If This, Then That” app that allows scripting actions with results. People familiar with writing code know how to create scripts where a device or computer performs a series of actions when the user enters certain letters or words and press enter.

Fortunately, you don’t need any knowledge of writing code for the Shortcuts app, as it does the heavy lifting for you.

The Shortcuts app comes preinstalled on new iPhones. If you don’t see the app on your iPhone or iPad, you can download it from the App Store. What this app does is some of the most complex things we often do with the iPhone, doing them with just one tap on the screen or by asking Siri using the key phrase.

Let’s say when you leave work, you usually call or text someone that you’re on your way home and what time they can expect you. You also open the podcast app to play the latest episode of your favorite show and you open Apple Maps to get the best route home.

Instead of opening the messaging app, finding a contact, writing that text and hitting send, then opening the podcast app and finding your favorite, then opening Apple Maps for directions home , a shortcut can do all of these things automatically.

Open the Shortcuts app and tap Gallery to see some of the more popular and useful shortcuts created by Apple and other users. The “Going Home” shortcut allows me to select a favorite podcast to start playing, get directions, and send my estimated time of arrival in a text message to my wife.

When my phone detects I’m leaving work using the time and location, the shortcut will launch the podcast, open maps, and send my ETA via text message. I can choose to run the shortcut automatically or have it pop up on the screen where I have to tap it.

Customizing these shortcuts takes some work, but you don’t have to pay attention to all the steps, Apple has set this up for you with every shortcut script.

You can create your own shortcuts if you know a little bit about writing scripts or code. Or if you are willing to learn.

You can add a shortcut to the home screen, but it’s generally much easier to just ask Siri to run the shortcut by using the phrase “action”.

Numerous shortcuts are available. Open the Shortcuts app and look around the recommendations. You might think it’s more effort than it’s worth, but if there’s one thing you do over and over, a short cut can save you a lot of time.