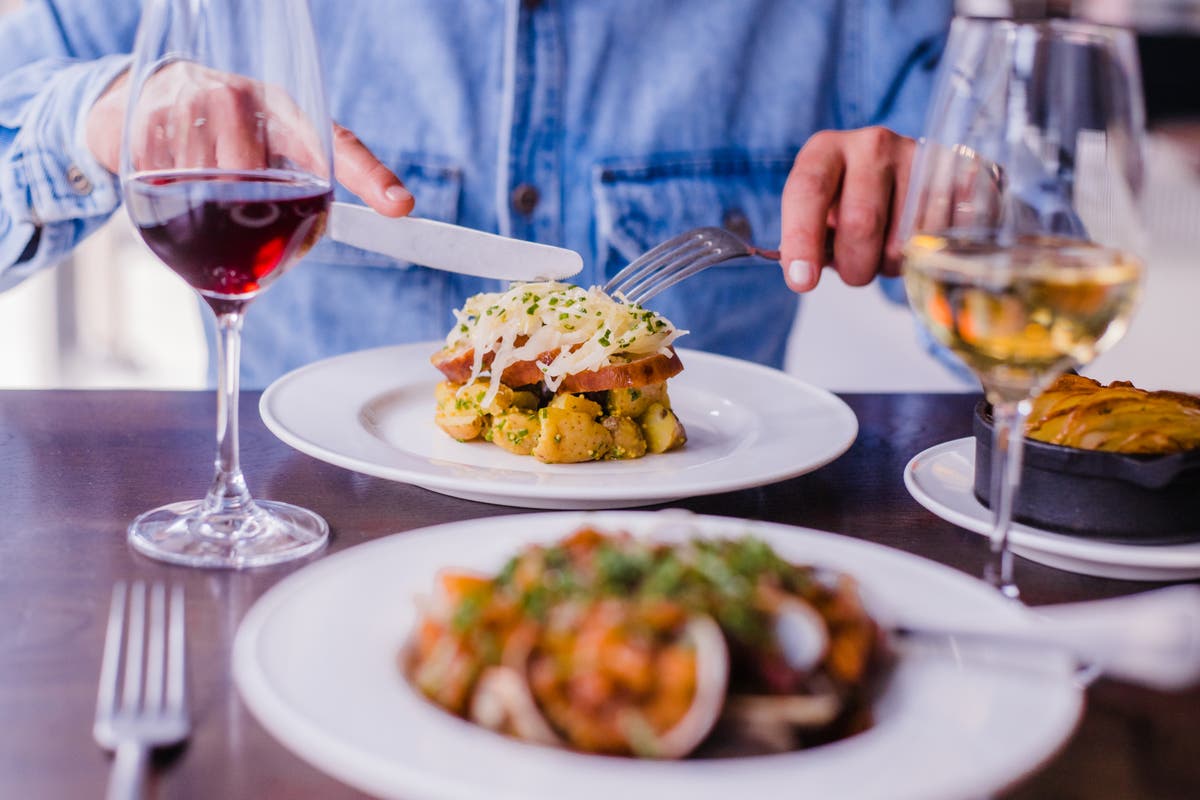 When the heat wave is over and dusted (for now at least), we can all emerge from our well-ventilated rooms and head out to explore London again.

This weekend also promises to be a blast, with a new Brixton restaurant and wine bar standing out as a must-do for foodies, and a Hollywood actor-approved pub in west London ready to welcome you.

Here’s everything you need to know.

Chef Robin Gill and wife Sarah – owners of London restaurants Bermondsey Larder, Sorella, Darby’s and Rye by The Water – have expanded their empire to Brixton with the recently opened Bottle & Rye. A Paris-inspired bistro and wine bar, dishes range from Vichyssoise oyster tartare to smoked eel brandade with pink pine chips and Provençal herbs, while the drinks will come from an ever-evolving European wine list.

The bar: The Pelican

The Pelican is not a new pub – the boozer has kept its spot on All Saints Road in Notting Hill since 1872 – but has recently received a major facelift under new ownership. Today it does a lot of food (as our critic Jimi Famurewa found out last month) and is a hit with the celebrities (Margot Robbie was spotted there). Whether it’s food, a pint or a little A-lister spotting, there’s plenty of reason to stop by.

The Exhibition: Lucian Freud – The Painter and His Family

Although the place is named after his grandfather Sigmund, the Freud Museum had never hosted an exhibition of Lucian Freud’s work before. That has now changed, with a new exploration of the artist’s work to mark 100 years since his birth, bringing together paintings, drawings, books, letters and photographs.

Spread across two locations, this eclectic festival is in full swing – and there’s plenty to see and do this weekend. A free open-air cinema kicks off in Earls Court with a triple bill of Sing 2, Sonic The Hedgehog and Operation Mincemeat, while Cavendish Square shows comedy, drag variety and more. Visit the website for the full range.

Get the Iranian-style party started with this club night in Shoreditch. A collaboration between Mehmooni London – who takes their name from the Farsi word for party – and New York-based collective Disco Tehran, you can expect a mix of classic anthems and cutting-edge club tracks, all of which are sure to linger until 5am on the dance floor.