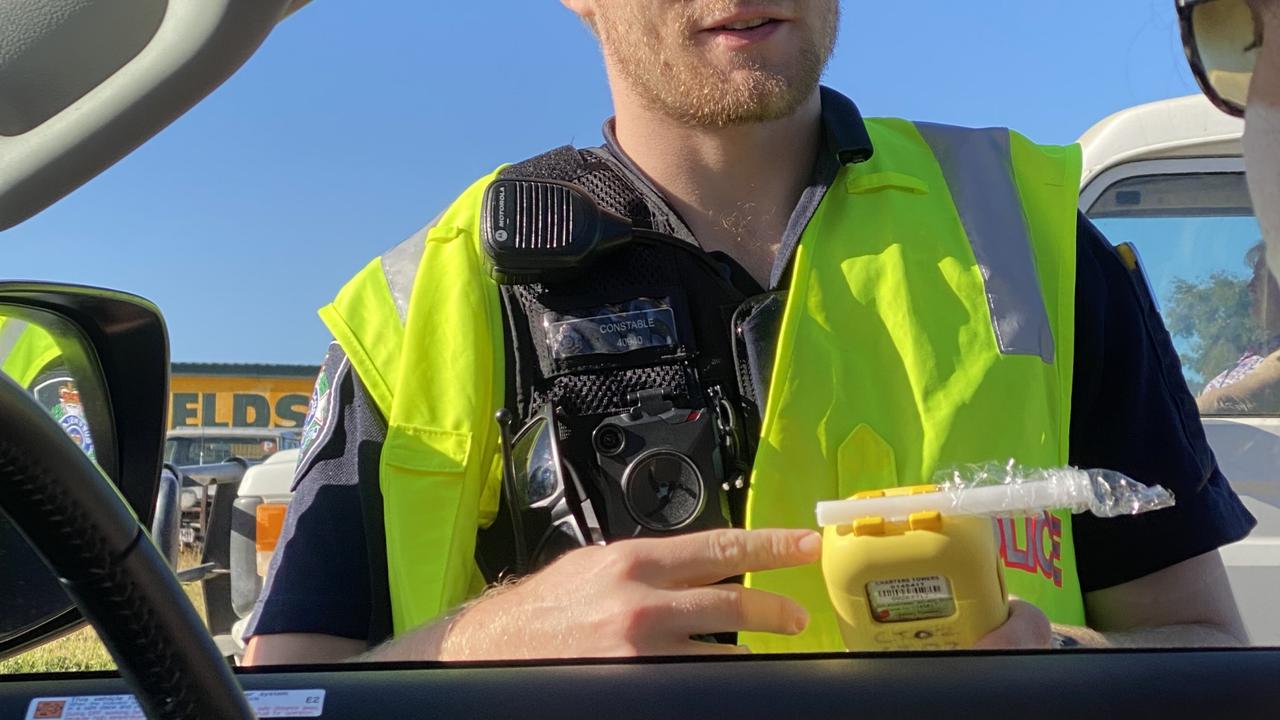 A young woman stopped in the middle of the day for speeding in western Sydney, reportedly ruined a high-level result while a baby was in the back seat.

A female P-plater has been charged with drink-driving in western Sydney, with police discovering she had an 11-month-old baby in the back of her car when she was stopped.

The car was traveling too fast in a southerly direction, police said.

Officers spoke to the 26-year-old woman and discovered an 11-month-old baby in the back seat of the car.

She undertook a roadside breath test, which reportedly gave a positive result.

The woman was subsequently arrested and taken to St Marys Police Station for further investigation.

During a second breath test, she would have returned a BAC of 0.206.

The woman, who holds a P2 driver’s license, was given a Field Court Attendance Notice for a first offense of driving a High Range PCA.

She was given a violation warrant for exceeding the speed limit and not showing P plates.

Her driver’s license was also revoked.

The woman will appear in Penrith court on June 2.