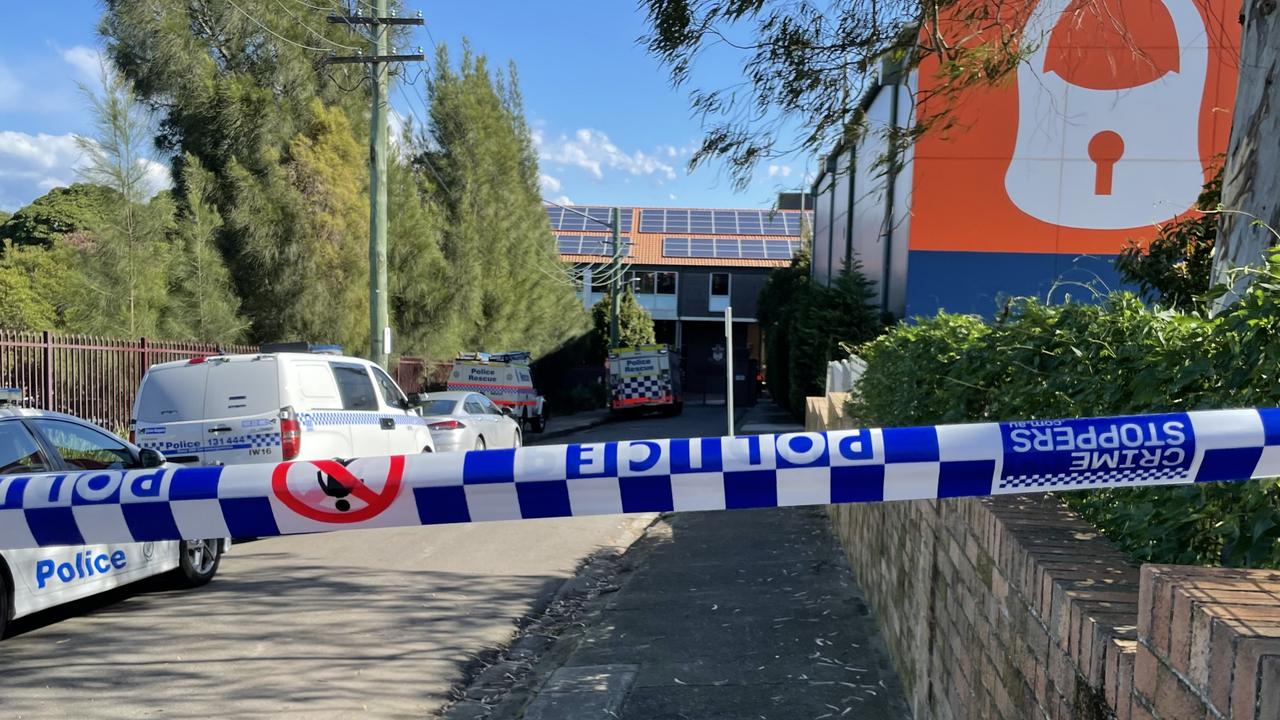 A worker at a prominent Sydney school has died after being crushed by “several tons” of concrete and scaffolding on Friday.

The stonemason was working at Fort Street High School in Petersham in western Sydney when the scaffolding collapsed on the man just before 11:30 am.

The body of the man, who is believed to be in his forties, remains in the rubble as authorities work to recover his remains.

It is uncertain whether the man’s body will be recovered Friday due to the “complexity” of the scene.

NSW Fire and Rescue Superintendent Adam Dewberry said the recovery would be “complex and lengthy”.

“We have so far been unsuccessful in recovering this gentleman’s body, and the operation will be lengthy and complex – we will probably have to use a crane to pick up some of the debris,” he said.

Chief Inspector Dewberry said there were no children at the scene and did not see the man’s death.

A police spokeswoman confirmed that officers were on the scene and that the stonemason was trapped under large stones.