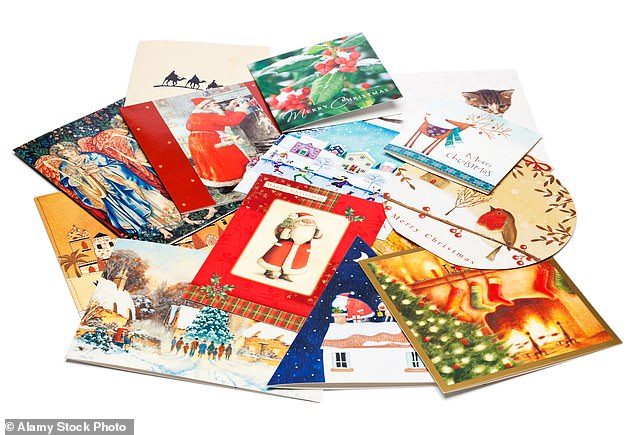 By Chris Hastings for The Mail on Sunday

Council heads have advised staff to omit the word ‘family’ when sending Christmas greetings so as not to offend those who have no relatives.

Details released under freedom of information legislation also indicate how employees of the Royal Borough of Greenwich in London are being urged not to refer to ‘youth’ or ‘young people’ in favor of ‘youth or young adults’, and these to describe being pregnant as a woman or expectant mother.

The suggestions are in an inclusivity guide, Language Matters, produced by the Labor-run Authority.

Part of the 42-page document advises employees not to associate specific characteristics with chronological age” and instead of using phrases like “a young and vibrant team,” they should consider “a team made up of people in the early stages of their careers’.

Family should not be mentioned in the Christmas greetings, the guide suggests, because ‘not everyone celebrates these celebrations with their biological family or with anyone else’.

Councilors from the Royal Borough of Greenwich in London have advised staff to omit the word ‘family’ when sending Christmas greetings so as not to offend those who have no relatives. [File image]

In elaboration, the guide also states: ‘Not everyone who is pregnant is a woman, even people who are non-binary or trans men can be pregnant.’

Referring to the maternity counseling, Helen Joyce of the Sex Matters campaign group said: ‘I don’t think this counseling is intentionally misogynistic, but the effects could be.

“The language is meant to cater to a small number of people in this country.

‘To accommodate them, you make the fundamental differences between men and women invisible.’

Greenwich City Council said: ‘Our inclusive phrase book is advice only and is designed to encourage employees to think about the use of language in the workplace and how it can affect their colleagues.’