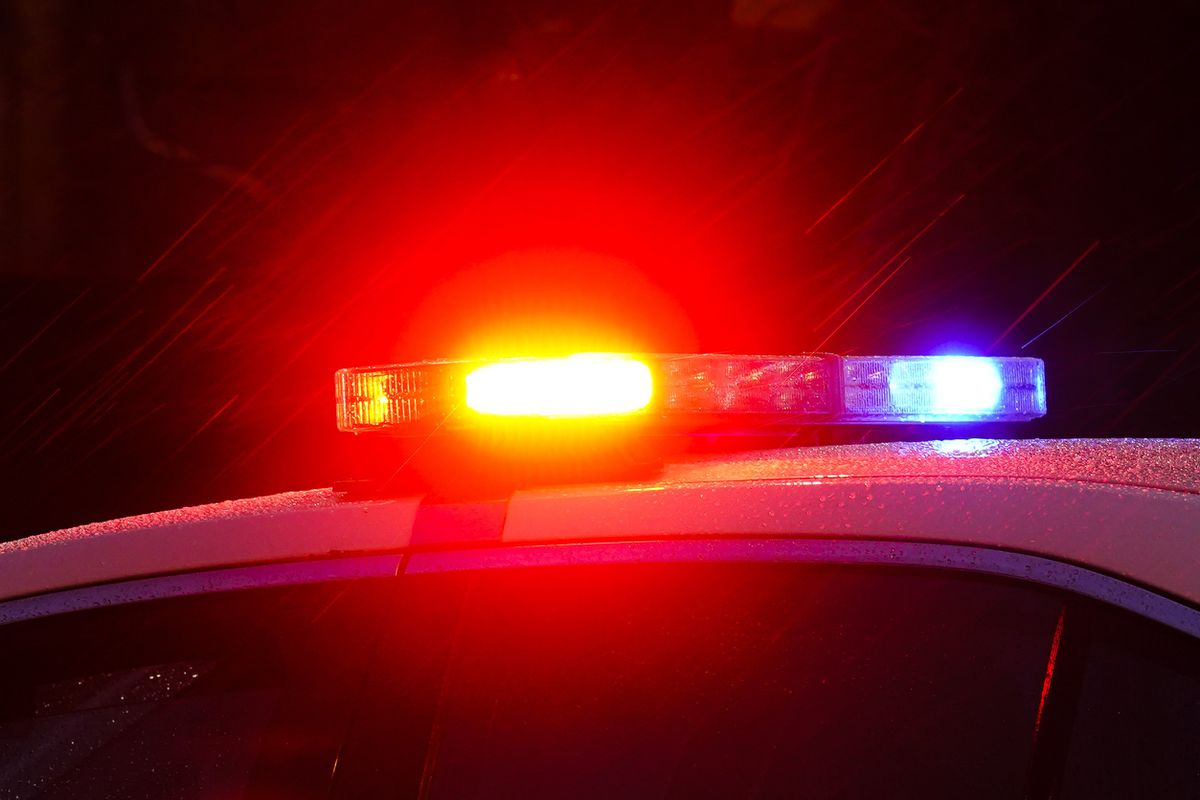 The wreckage of a small plane that disappeared last month with two men on board in northern Ontario has been found in Lake Superior Provincial Park.

Ontario Provincial Police said in a press release that one of their helicopters, along with a civilian helicopter, were conducting follow-up searches for the missing Piper Comanche on Saturday when the civilian helicopter discovered the crash site near Old Woman Bay.

det. const. Trevor Tremblay says the bodies of the two occupants – John Fehr and Brian Slingerland – appear to have been found in the wreckage, but their identities have yet to be confirmed.

Tremblay says the families of both men, who were from Alberta, have been notified of the discovery.

The plane was flying from Delhi, Ontario, according to police. to Marathon, Ont. on April 14 when it disappeared from radar near Red Rock Lake.

At the time, the Joint Rescue Coordination Center conducted a lengthy aerial search, but was hampered by bad weather and deep snow.

Tremblay says a team from the Dutch Transport Safety Board has arrived at the site and will continue their investigation on Monday.