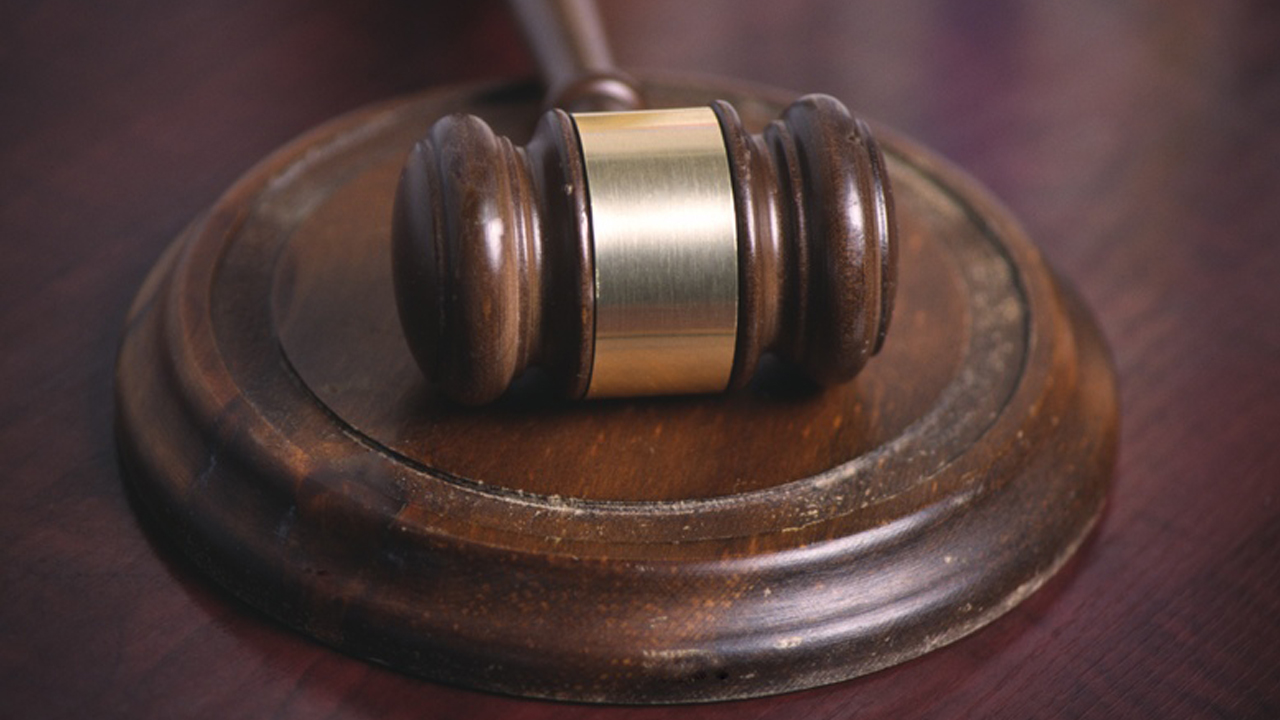 INDIANAPOLIS — The family of a man who died in police custody earlier this year amid a mental health crisis has filed a wrongful death lawsuit against the city of Indianapolis and six IMPD officers.

On April 25, police were called to a home on the 3700 block of Marrison Place, where 39-year-old Herman Whitfield III had a mental illness.

His mother called 911 and asked for an ambulance to help her and her husband get mental health care for their son. Instead, the lawsuit said, police deployed a taser and essentially crushed his breath.

Six officers arrived at the residence and asked if everyone was okay. Whitfield’s mother replied in the affirmative and his father asked where the ambulance was.

Officers entered the house and spoke to Whitfield. However, he was undergoing “a mental health crisis” and “was unable to respond convincingly” to any questions, the lawsuit said. Whitfield at one point sat naked on his bed and did not respond to officers after asking him to put on some clothes.

Whitfield “didn’t seem to understand the instructions” because he was in the midst of a mental health crisis, the lawsuit said.

After about ten minutes, Whitfield got up from the bed and walked around the house. Finally he entered the dining room. An officer waited in the dining room; when Whitfield arrived, the officer deployed his taser at least twice.

IMPD said Whitfield ran to an officer, but the lawsuit said that’s not true.

Whitfield collapsed, yelling, “fire, fire,” as the taser was activated, sending electrical pulses through his body.

†[Whitfield] had not verbally or physically threatened the officers, and because of his mental health crisis, he simply did not respond to their demands that he get dressed and leave,” the indictment said.

The lawsuit noted that Whitfield never threatened or beaten officers. Police said in April that Whitfield ran to an officer, causing him to deploy his taser.

While Whitfield lay on his stomach on the ground, officers handcuffed him from behind. With several officers on top of him, Whitfield struggled to breathe. According to the lawsuit, Whitfield can be heard on the body camera footage saying, “I can’t breathe.” He made the comment at least three times, with officers holding their weight on his body while waiting for the medical crew to arrive.

Whitfield later died in a hospital.

The CCTV footage of the incident has not been made public, something the family is asking for.

“IMPD should release the actual unedited videos,” said Israel Cruz, another attorney for the Whitfield family.

The lawsuit argued that officers put Whitfield at “significant risk of positional suffocation” by keeping their body weight on him while he was in the prone position. Lawyers for the family also argued that the city’s mental health services would not have responded by using a taser in the situation.

The family hopes this lawsuit will lead to better mental health responses from IMPD in the future.

“We want IMPD to change its protocol and make help available 24 hours a day, not just part of the day, for individuals who suffer from mental health problems,” Cruz said.

The Marion County coroner has not yet issued an official cause of death or a toxicology report on Whitfield’s death. Waples said he was told it would take another week or two for that information to be released.

IMPD said it would not comment on pending lawsuits and added that the officers have administrative duties.