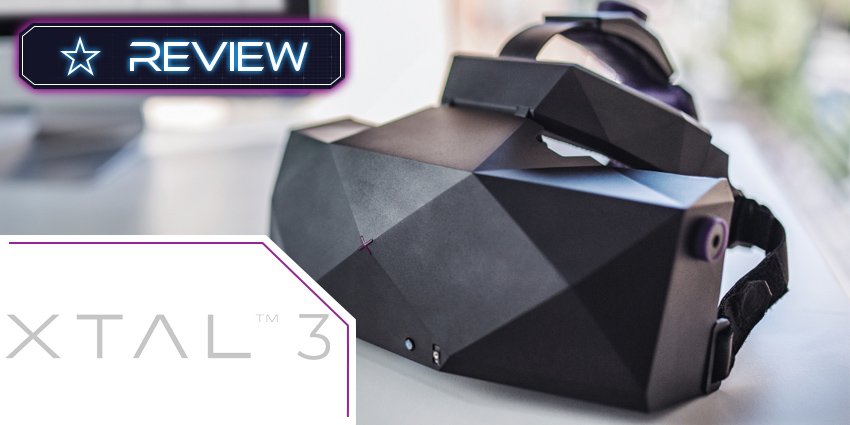 The demand for high-quality virtual reality (VR) headsets is constantly growing. Last December, it was noted that enterprises were buying headsets and immersive technology at an incredible pace, a trend that will continue for years to come.

According to IDC’s March 2022 quarterly report, headset shipments grew a whopping 92 percent in 2021, with several players competing for the top spot. The report found that Meta’s Quest 2 and China’s DPVR and Pico VR headsets were among the most popular devices in this category. Another new headset that demands attention – especially in the corporate sector – is the XTAL Virtual Reality Headset from Vrgineers, Inc.

A little bit about Vrgineers

Founded in 2017, Vrgineers provides virtual and mixed reality (VR/MR) pilot training systems for businesses and the military. The company makes and markets the XTAL, a virtual and mixed reality headset with the best quality and the widest field of view (FoV) on the market. XTAL won the prestigious Red Dot Product Design Award in 2020 and was also among the finalists for VR Awards 2021.

Simulators made by Vrgineers range from wearable trainers for military missions to classroom simulators that adapt to support all major platforms.

Vrgineers’ simulators also include custom solutions featuring fully functioning cockpit replicas with real instruments. All simulators use the XTAL headset, which has an industry-leading 180° field of view at 8K resolution and can be used with a mixed reality module.

What is the XTAL Virtual Reality headset?

XTAL is a premium headset that allows users to enter immersive VR environments with state-of-the-art technologies and a semi-rugged exterior. It is available under three licensing models, namely personal non-commercial use, business use, and military use, respectively, with multiple pricing tiers.

The first version of the VR headset was launched in 2018, when the industry was even less mature. Over the years, Vrgineers has made several new upgrades and improvements to its product, and in January of this year, it launched the XTAL 3.

Importantly, this is not their only offering, as they also power a full-body haptics suit in collaboration with TESLASUIT. As a result, users have the option to use the futuristic headset alongside an equally next-gen haptics-based full-body controller for an ultra-immersive experience.

The unique selling proposition (USP) of the XTAL is that the field of view is close to human vision and 8K resolution, or 4K on any screen.

When reviewing the XTAL, one should keep in mind that it is purpose-built for use in the aviation sector and for similarly demanding scenarios, leading to capabilities that may seem like a kind of “overkill” but in fact help it stand out and justify an admittedly premium price, via the following features:

It offers a unique blend of high-fidelity and market-leading FoV of 180° horizontal and 90° vertical, making it one of the best in its class. Pilots will benefit from this as it reduces negative training and gives them the ideal setting to develop situational awareness.

In comparison, the natural horizontal FoV of an average human is about 135°.

It also has a more comfortable face foam than the previous model, but it weighs about 600 grams, which is slightly heavier than consumer-grade devices like the Quest 2, which weighs 503 grams.

Getting started with XTAL VR headset from Vrgineers

User customers can opt for a personal, non-commercial license when purchasing the XTAL 3, as well as the older and more affordable XTAL 8K. Prices for the previous model start at $4,800 USD for personal use and $5,600 for enterprise.

The XTAL 3 costs nearly double this amount: $8,900 for a personal license and $9,700 for an enterprise. It also has a special MR version with a modified design, built in collaboration with a group of Air Force pilots, priced from $11,500.