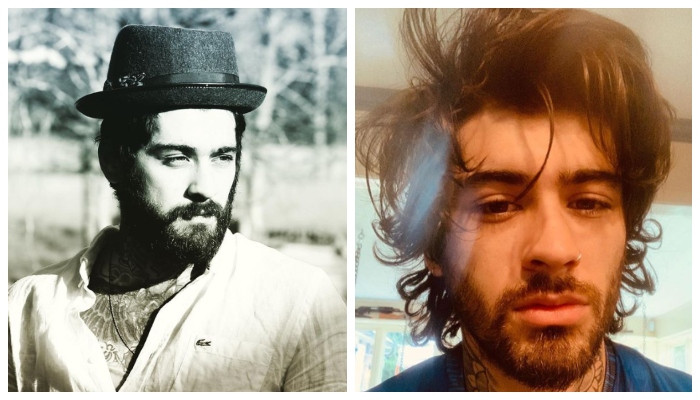 British singer Zayn Malik stunned onlookers when he revealed his new look on Instagram and fans have been streaming ever since.

In the photo posted to the Facebook app, Malik posted a monochrome photo of him showing off his new shaggy look, which made us fall in love with him all over again.

Within hours of the post being shared, the oh-so-handsome photo received massive likes, with several fans flooding the comment with emojis of fire and red hearts.

Not only this, there were also people who called him ‘Mr. President’. Another person said he gives a lot of founder vibes.